We never expect the works of our childhood to come back to us. All of those short stories, paintings, songs, and games can be easily lost to the mists of time and ruthless spring cleaning. So imagine Rick Brewster’s level of shock when a lost PC game he made at 12 years old was found being streamed on Twitch. 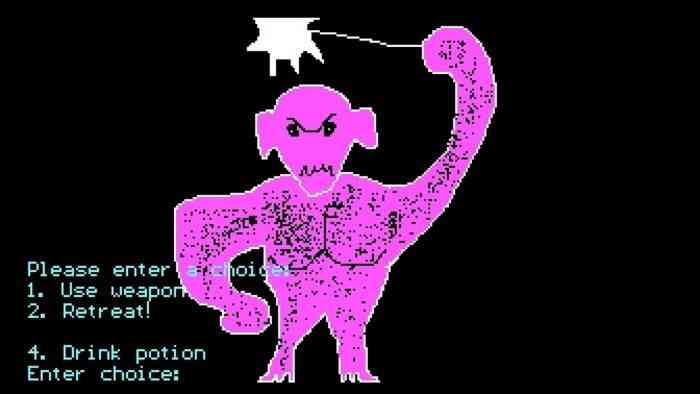 The Golden Flute 4: The Flute of Immortality was Brewster’s passion project at a mere 12 years old. The game was based on The Golden Flute, a text adventure game sketched out in Golden Flutes & Great Escapes: How to Write Your Own Adventure Games. Brewster cobbled the game together over six months, built mostly from patience and a love of Sierra adventure games.

It wasn’t until Macaw45 streamed the whole dang game on Twitch that Rick realized it wasn’t totally lost. Before that, the game was assumed MIA for a good 25 years. Brewster had one copy sent to a cousin before his hard drive failed and he lost the original version. Macaw wasn’t super into the game (it’s not great, apparently), but Brewster was thrilled to see it in any form whatsoever. You can check it our for yourself here.


AGDQ Had Another Record-Breaking Year