Sounds Like X019 Is Gonna Be Full of Surprises

A gaming industry analyst dropped some major hints about the upcoming X019 event just a day before the event starts on Thursday. The analyst, Daniel Ahmad of Niko Partners, has confirmed leaks and hinted at major gaming news before (such as Assassin’s Creed 4 coming to Nintendo Switch). 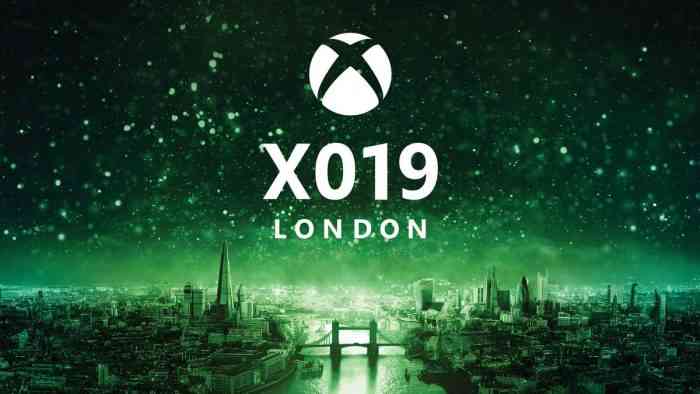 “X019 is worth watching tomorrow if you’re a fan of Xbox Game Studios,” Ahmad tweeted on Wednesday. “The event will have solid 2020 release dates for XGS games like Bleeding Edge, Minecraft Dungeons and Wasteland 3. New IP from Obsidian and Rare. A shadow drop. Plus much more.”

The biggest news here is new game reveals from Obsidian Entertainment and Rare. The former recently launched the open-world RPG The Outer Worlds while the latter is still updating the open-world multiplayer game Sea of Thieves (which launched last March). So, new games from either of those studios this soon would be pretty surprising.

According to Xbox Wire, there are “12 games from Xbox Game Studios” planned to be shown at the event and several of those game are new. However, it wasn’t specified which studios will be presenting those new games.

What do you make of this news? Speak your mind in the comments section below the article.