Will There Ever be Another BioShock?

The BioShock series has to be one of the most influential and recognizable franchises in modern gaming. Despite the fact, the original game was released 12 years ago in 2007 BioShock in one way or another has managed to stay relevant in most gaming circles. If you ask just about anyone who is older than 20 about some of their favorite games, chances are BioShock is being brought up. 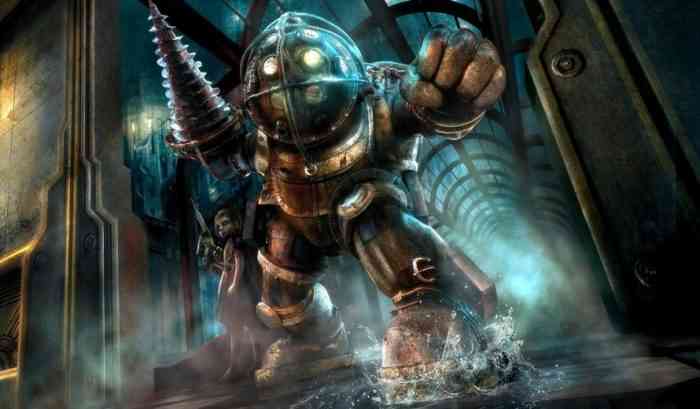 The last game in the series was released in 2013 for the last generation of consoles. We have never seen a BioShock title that has dropped for the PS4 or Xbox One, and probably never will. So the question remains. Will we ever see another BioShock game?

There have been whispers swirling around the internet for years claiming that another game in on the way. Nothing has materialized yet, but be patient. Games take time to make and since the next generation of consoles is only a year away at this point, it is more than likely we will see a new BioShock game in the 2020s. There have also been reports that Hanger 13 is working alongside another developer who are currently tinkering with a Bioshock prequel. There has also been a multitude of job listings that have pointed towards another game. But nothing is concrete.

It is a safe assumption that something is on its way. We just don’t know when. Whenever a new game is announced you should expect a ton of buzz and an immediate game of the year candidate. The series has built up one of the most stellar reputations in the industry. When a fourth game does come around, 2K will be swinging for the fences.

Get your hands on one of 2K’s greatest games if you get the chance.