Sony Has Fined a Russian Business For Death Stranding Leaks

The Business Will Have to Pay Around 1 Million Rubles

Sony has lashed out and sued a Russian business for leaking details about Death Stranding. The business is going to have to pay around 1 million Rubles. This might sound like a lot of money at first glance, but it is only equal to $15,625 (USD). Still a lot of money, but by no means crippling. 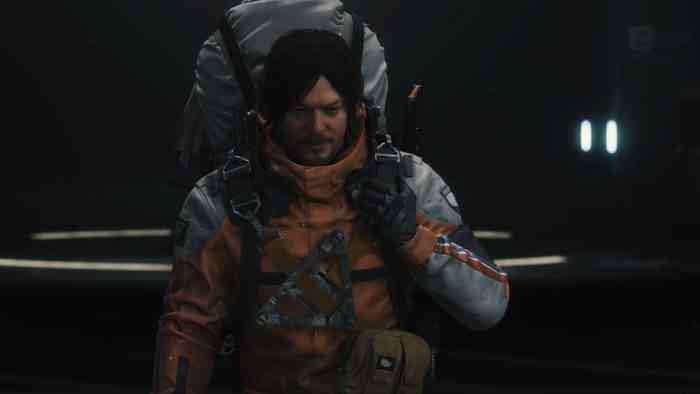 A company suing another over leaks is actually somewhat rare when compared to how often it happens. There were huge leaks of the most recent Call of Duty game thanks to an overzealous retailer. Despite the company in question was selling the game days before the release date, Infinity Ward or Activision has not taken legal action so far.

The Death Stranding leaks were all thanks to a sticky-fingered warehouse worker who pinched a copy of the game. He then went home to play the game, but in doing so made it very easy to find out who was responsible for the theft. Sony then tapped into their inner investigative journalist and was able to link the warehouse to him as well. According to the warehouse, the negligent worker was fired after they were alerted to what had happened.

Since this security breach, the higher-ups of the Russian business have urged all of their warehouses and stores to keep all copies of Death Stranding in a secure location. Far away from any sneaky employees.

While these leaks did not exactly ruin the launch of the game, it is not hard to see why Sony would be upset and seek retribution. Death Stranding is probably going to be the last big exclusive to launch on the PS4.

Death Stranding is going to be available tomorrow November 8th on the PS4.