Slightly Mad Studios Has Been Bought by Codemasters For 30M

Slightly Mad Studios has just been purchased by Codemasters for nearly 30 million dollars. Keep in mind that this is only an upfront fee. The overall by out price is expected to rise. This acquisition by Codemasters is clearly due to Slightly Mad’s expertise when it comes to making racing games. 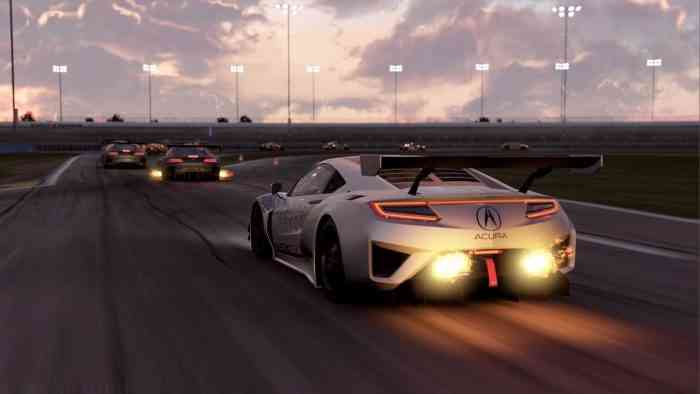 Games like Project Cars and Need for Speed are both on the company’s resume. It is no wonder why Codemasters would want them under their wing. While there are still many lager racing games like Forza or Gran Turismo available on the market, Slightly Mad has managed to find their niche. They are probably the most celebrated studio that you have never heard of.

It is not totally clear what Codemasters is expecting from their new business partners. But we should all be expecting to see a new racing game in the near future. Most likely for the next-gen consoles the PS5 and Project Scarlett. “Codemasters’ acquisition of SMS will create a global leader in the racing genre,” said Codemasters CEO Frank Sagnier.

Codemasters is one of the original racing game companies and has had a hand in the industry since the mid-1980s. Adding another well-respected company to work alongside with them is undoubtedly a good move. But only time will tell if the amount of money they paid is going to be worth it.

Racing games are definitely not where they used to be. In the early, to mid-2000s massive racing games like Midnight Club and Juiced were all the rage. However, it appears as though the market has now been congested with less than subpar games. Hopefully, Slightly Mad Studios and Codemasters can restore the genre to its former glory.