These Are All Excellent Hardpoints

Would it be in bad taste to say that Modern Warfare is blowing up? Let’s just say it’s expanding. Yesterday, Activision announced some additions that are coming to the game. They aren’t really game-changing updates, but players of every level will be getting more variety in their game. Two new Modern Warfare maps are making their debut and a returning game mode is being made available. These additions are being made today, so you can play them right now! Well, after you check out all the news on COGconnected. 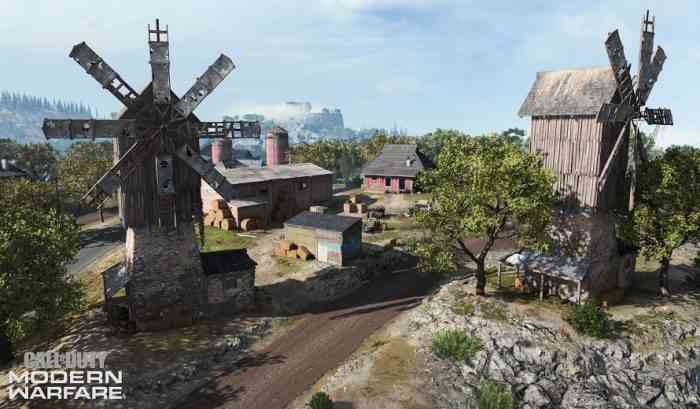 The first new map is called Shoot House, which hits levels of name creativity like we have never seen. Shoot House is a 3-lane, tight area, 6v6 map located in Urzikstan used as a training facility.The second map is called Krovnik Farmland, and it is meant for Ground War. While Shoot House is a medium sized map, the Farmland is much bigger and has a wider variety of locations. The new mode is not necessarily brand new. Hardpoint is making a return to the series. It is basically a King of the Hill game mode where the point periodically changes locations throughout the map.

Since the season pass system has not been implemented with Modern Warfare, these maps and mode are entirely free. Now, we just have to wait for the first battle pass. Call of Duty: Modern Warfare is out now for PC, PS4, and Xbox One.

What game mode do you hope gets added to Modern Warfare? Let us know in the comments below.