Two returning Guilty Gear fighters for the new game that’s launching in 2020 got revealed in a recent trailer. You can see these returning series characters, Chipp Zanuff and Potemkin, in action in the trailer posted below.

According to the trailer, a playable demo of the game will be available at the upcoming fighting game tournament Arc Revo America 2019, which starts on November 16th and ends on the 17th. As for the two fighters, Chip Zanuff is a teleporting warrior who can make copies of himself while Potemkin is a massive robot with really big fists.

These two classic Guilty Gear characters will be playable in the Arc Revo America demo alongside four other classic characters: Sol Badguy, Ky Kiske, Axl Low, and May.

Developer Arc System Works hasn’t given a specific 2020 release date for the next Guilty Gear but it has been confirmed that it’ll come out on PS4. It’s possible that the game could be a cross-gen release since the PS5 and Project Scarlett are both officially launching next year. 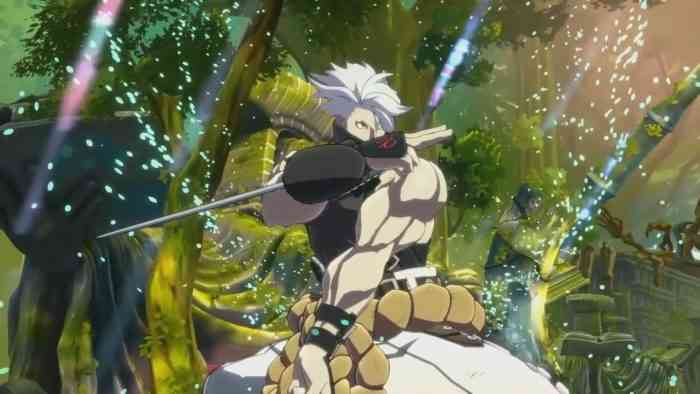 What did you think of the trailer? How excited are you for the new Guilty Gear? Share your thoughts in the comments section below the article.


Port Royale 4 Sails To Next Gen Consoles in Late September