Nvidia is Also Excited For RDR 2

The long-awaited PC version of Red Dead Redemption 2 is almost here. The massively successful Wild West game is going to launch tomorrow on to desktops everywhere after fans have patiently waited a year to get their hand on it. As excited as fans might be, others might be feeling anxious about running such a huge game on their older PC. Red Dead Redemption 2 is an enormous game. So wondering if your janky PC can run it or not is a valid concern. Well for those who do have a GeForce graphics card, you can download  Nvidia’s new 444.12 WHQL driver package. This new package is tailor-made for Red Dead Redemption 2. 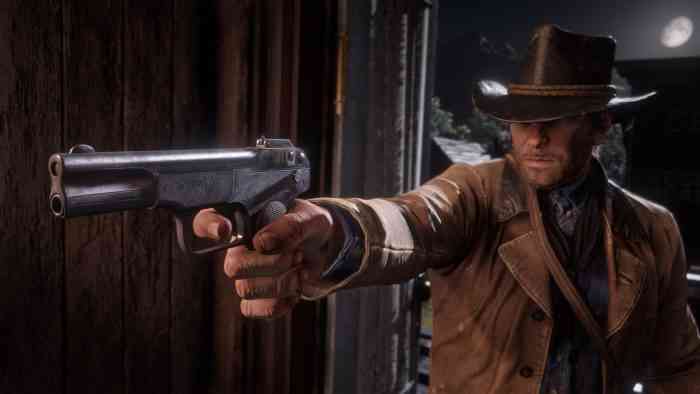 This package should smooth over any bumps or hiccups that the game might have on launch day. Unless there are some unforeseeable technical issues that occur on launch day. But that is unlikely to happen. Rockstar has a good reputation for not pushing out games before they are finished. Maybe aside from GTA V’s online.

Red Dead Redemption 2 has pushed the current generation of consoles to their absolute limits. So it is going to be interesting to see how good the game is going to look on some of the real supercomputers out there. The base requirements of the game are high enough as it is. Playing it on ultra graphics is going to be a technical marvel.

Rockstar has been quite negligent toward the PC community up to this point. Almost none of their games have had a PC release. This is mostly due to time and money constraints, but now Rockstar has had a change of heart and it could not be at a better time.

Red Dead Redemption 2 is one of the best games of this decade. And it will soon be on PC.