He Likes To Subvert Expectations, You See

Death Stranding is out, and you’ve probably read like, six reviews of the game. Furthermore, they were probably all over the place. This is a really divisive game! This fact is not lost on Hideo Kojima, who was expecting the game to get some mixed reviews. Kojima tried something very new, after all. 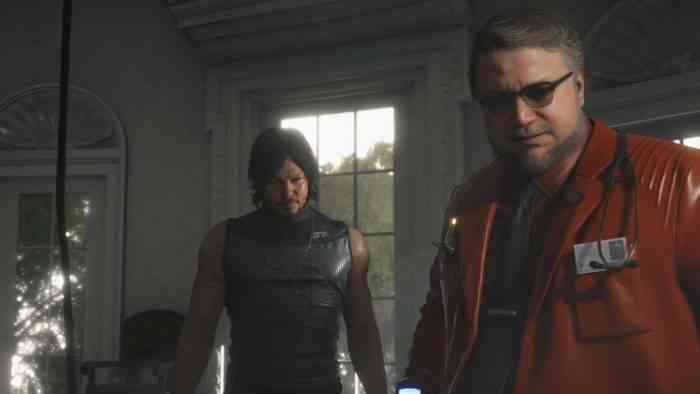 This was summed up in an interview with Playstation Access, where Kojima stated:

In terms of how I feel now people are playing Death Stranding – I believe there will be positive and negative reactions. This happens when you try to do something new, even in movies or games. If people are faced with something they haven’t experienced before, it can be challenging. It was the same when I first did a stealth title. But I am hoping with the support I get from fans, that positivity will spread out. And that in 5 years or 10 years people will look back at Death Stranding as a new standard. Then I’ll try and create something new again.

In other words, Kojima has seen this kind of divided reaction before. Making something new catches people off guard, you know? While there’s no guarantee we’ll all come around on this kind of game experience, I think time will enshrine Death Stranding as the most Kojima-esque game he’s ever released. Good or bad, this game is a long look directly into this dude’s brain. Death Stranding is available right now on the PS4.