We’ve compiled another great list of the best PC game deals to close off this long weekend. Check out World of Warcraft Battle for Azeroth at 38% off on Amazon or save 88% on The Evil Within 2. Scroll on through to find all the best deals in PC gaming and accessories! 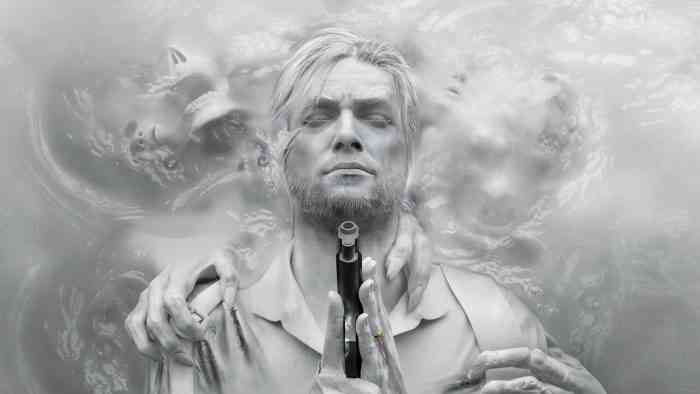 Whether you’re a beginner or a veteran, the Civilization series has always been a staple and constant for the turn-based strategy and 4X game genre. With 21 different leaders to play as and numerous ways to win, this game is a must-have for any gamers library. And at an outrageous 58% off, you really can’t go wrong.

Made from the incredible mind behind the Resident Evil, Shinji Mikami has returned with the incredibly terrifying Evil Within 2. While this game has been released for a while, if you’re a fan of any kind of horror, you’ll definitely not be disappointed with this title. And for a whopping a 88% off, you seriously can’t go wrong!

It’s time to pack your bags and take your favourite Sims down to the beautiful island of Sulani in The Sims 4 Island Living. There’s nothing better than playing on the beach, going for a jog along the shore or sitting out and getting a nice tan on a floatie. Did we mention mermaids cause there are definitely mermaids too! You can get this virtual vacation for 50% off right now.

Currently at a whopping 38% off, now is the time to finally take the plunge into one of the most popular MMOs. Explore Azeroth as one of the new playable allied races and embark on a quest to add strong allies to your faction.

Set in Ancient Japan, you play as a Samurai on a quest for redemption. Fromsoftware’s Sekiro Shadows Die Twice is incredibly beautiful and with smooth and fun gameplay paired with an enticing storyline, you will not be disappointed by this purchase! Pick up this title for a cool 33% off. 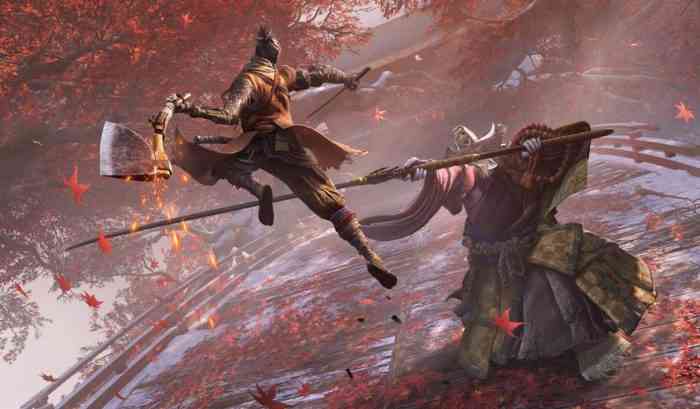 Have you taken the plunge and picked up anything on this list? If you’re more geared towards console gaming, be sure to check out yesterday’s list for the top deals for the PS4, Xbox One and Nintendo Switch. Let us know in the comments below and stay tuned next week for another great list for the best deals to save some money.