Not A Bad Lineup

Google Stadia is coming out in just over a week! To that end, the Stadia launch lineup has been revealed, which includes twelve different games. Also, several of those games are Tomb Raider titles. Which is fine, but slightly unexpected? The complete list is just below: 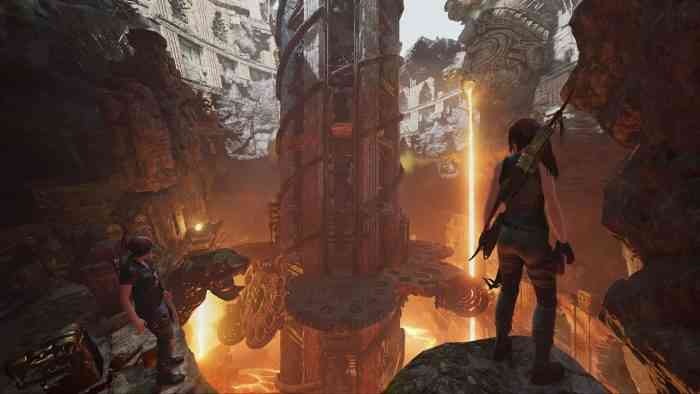 As you an see, there’s three different Tomb Raider games on there. Which once again, is totally fine! All three of them are terrific titles. Assassin’s Creed Odyssey makes a lot of sense, as the developers have been experimenting with streaming that game for some time now. Mortal Kombat 11 is an excellent choice, since the online play is both integral and in need of exceptional input response. Whether or not people actually invest in the service is another matter. Time will tell whether this Google product dominates the market or totally disappears.

Rainbow Six Siege Crystal Guard Out Now, Install Sizes Revealed
Next
Steam is Having a Sale That is Focused Around Being Single
Previous
Sword & Shield Launch Trailer Loaded With Pokemon