Feast Upon These Zelda Sequel Rumors

The relentless rumor mill has turned its gnashing gears to whispers about the Zelda sequel coming to the Nintendo Switch. A known Nintendo leaker reports that The Legend of Zelda: Breath of the Wild 2 is scheduled for release sometime in 2020. 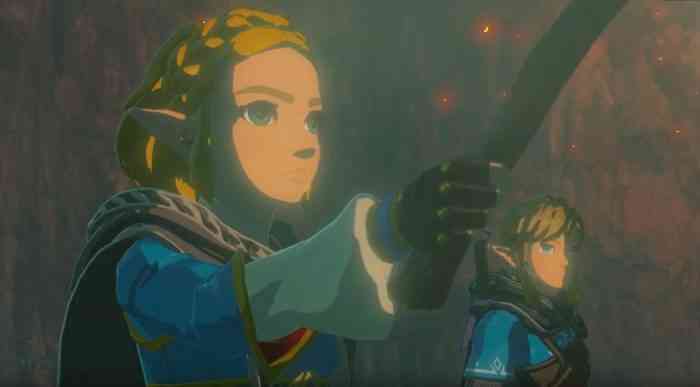 Now, this is an internal release schedule. These are even more subject to sudden changes than the publicly announced schedules we’re used to seeing. Meaning this is less of an estimate and more of a fond, enduring hope. So we’re looking at a 2020 release if the winds don’t shift, and the offerings are accepted, and so on, and so forth.

The aforementioned leaker has allegedly been right about Nintendo things before, if you’re clutching for authenticity from this one. Although the prevailing wisdom suggests that Zelda titles are more or less always delayed. Better late than lame, and such. On the other hand, this proposed Zelda sequel is using an existing game engine. Think of all the time that will save! Hopefully not so much time that the game ends up being a copy and paste disaster, but still. Stay tuned throughout all of 2020 for confirmation that this leak is anything resembling legit.