EA Could be Reviving the Skate Franchise

EA Has Renewed the Skate Trademark

Skate, one of the most celebrated skateboarding franchises in video game’s could be making a comeback in the near future. A fourth Skate game has become something of an urban myth at this point. Much like Half-Life 3, Skate fans have been waiting on EA to make a fourth game for almost ten years. The last Skate game was released in 2010 and was loved by just about everyone who played it. Fans hopes of a fourth game have been rejuvenated thanks to EA renewing the Skate trademark. 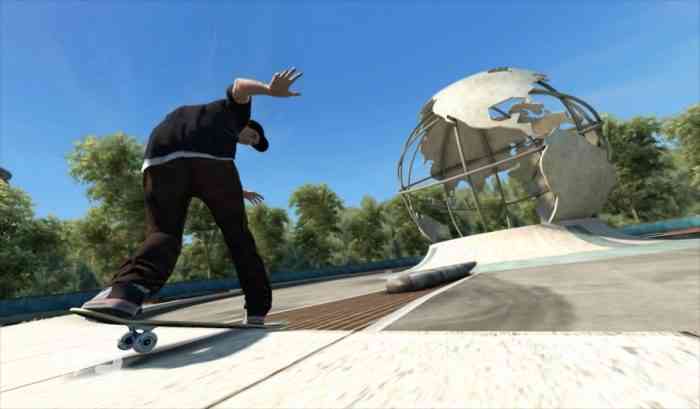 Whereas classic games like Tony Hawk Underground went for a much more arcade-style of game, Skate portrayed a much more realistic skateboard simulation. Not to say that it did not have its fair share of over the top moments. But it walked a very fine line of realism and absurdity.

EA reclaiming the trademark is very good news for fans. It is very unusual for companies to play around with trademarks and not do anything with them. The chances that that skateboarding series makes a return in the near future is very good.

While skateboarding fad that swept across the 2000s is long gone, the people who look back at that moment in time with fondness are not. Nostalgia is a very powerful thing and could be a huge driving force in the success of a game or movie. There are a lot of movies and tv shows that thrive solely based on the fond memories of consumers. For instance, Stanger Things is a show that is just praying on the childhood of 80s kids. Whether that is good or bad is highly debatable. But it is undeniable that it is a very effective marketing tactic.