Run With The Wolves

A new video from Game Informer shows off some sweet Diablo IV druid gameplay, if that’s your thing. For many fans, this marks a return to the glory days, when druids were actually in the game. There’s transformations, companion skills, and tons of details that are sure to change before the game’s final release. 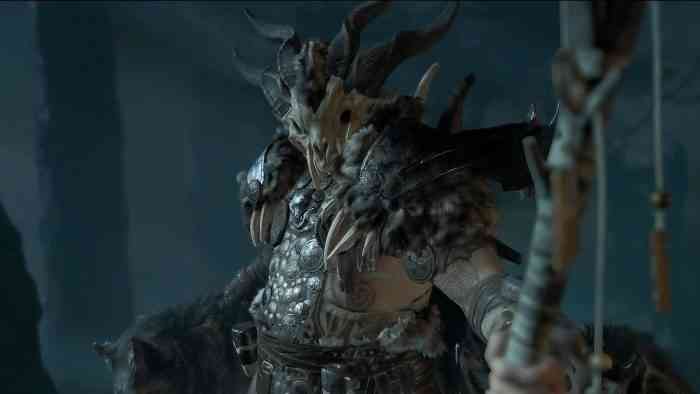 You can check out the video below, which contains about 20 minutes of gameplay. For what it’s worth, this looks like some prime Druid action, all right. Though I maintain my skepticism about the game overall (too much Diablo III in my history), this does foster a sliver of hope. Perhaps we’ll see the series return to form with this next entry in the franchise?

Of particular note is that the Druid’s animal companions automatically regenerate after death, once they’ve been summoned for the first time. This seems like a real timesaver, though it suggests that their actual utility is somewhat limited. As a general rule in Diablo, convenience comes at a cost. To that end, I’m curious to see how Blizzard handles the power ratios of the Druid’s various transformations. How long can we stretch out the transformations? Will there be items to boost their power? Will some player find a way to go full bear all the time? This is what will keep me up at night until Diablo IV is released.


Guardians of The Galaxy Trailer Shows Off More Gameplay Elements