Blizzard Explains Why Overwatch 2 Will Have a Story

It’s been over three years since Overwatch was released and it’s still going strong, despite never having a story component to the game. When Blizzard announced its sequel in Overwatch 2 with a cinematic trailer some fans were perplexed about whether there was really a need for another Overwatch title. According to Jeff Kaplan there’s simply too much content to try and pack into an expansion, especially with the addition of a story. 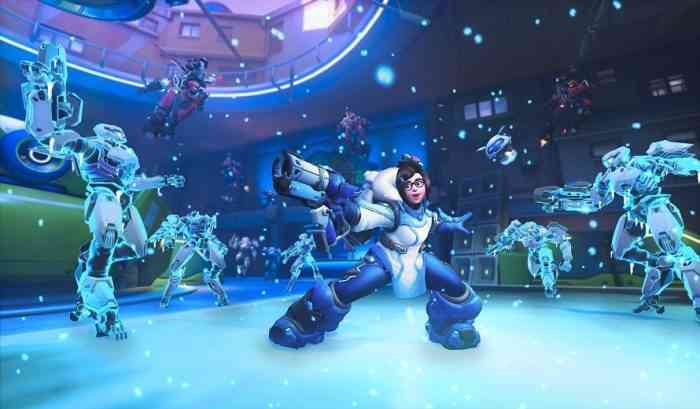 So what can we expect from the Overwatch 2 story? According to Jeff Kaplan, in a recent interview with The Washington Post, the PvE story campaign is going to be worth the price tag of a brand new game. Here’s what he had to say, “I play a lot of games. I can’t think of a single DLC or expansion of this magnitude.” He continued, “[It will be] a complete story experience like you would expect from any AAA blockbuster game.”

Of course that doesn’t explain specify how long fans can expect the campaign to be. It’ll be interesting to see if the story falls in line with a typical AAA shooter, clocking in at less than 10-12 hours long or if it’ll be more akin to a AAA single player game, clocking in closer to 30 hours. Given the enormous effort Blizzard has put into the PvE and PvP aspects of Overwatch, it’s probably more likely that it will clock in under 12 hours long. Fingers crossed that we’ll find more out about this in the coming weeks and months.

So what about the reason behind the decision to bring a campaign to Overwatch 2? Apparently it’s quite simple. The demand for an Overwatch story is there. “There are so many people who are deeply engaged with our characters because we’ve put these heroes at the forefront. They would love to engage with the characters in a way that is a little bit less high pressure to them. So we felt like, you know, if we could deliver one really massive feature to our fans, it would be to blow out the co-operative side of the game.”

Overwatch 2 is currently in development for the PS4, Xbox One, PC, Switch, and likely next-gen consoles. As it stands right now, no release window has been announced. What do you think about an Overwatch sequel? Are you skeptical or thrilled about an actual campaign for Overwatch 2? Let us know in the comments below and don’t forget to keep it locked for updates!

World of Warcraft Fans Want Dragonriding to be Permanent
Next
Did the Director of Days Gone Just Drop a Hint for a Sequel?
Previous
Artful Escape Shreds onto Xbox and Apple Arcade