A few days ago, a World of WarCraft Classic guild received an unexpected message from Blizzard Customer Service. The guild called GAY BOYS had their guild name changed by Blizzard to Guild ZFXPK and its members received emails saying that “your fellow players reported your in-game name as inappropriate multiple times.” The guild leader’s account was also suspended. This World of WarCraft guild, and many others, see this as a homophobic attack on their community. This also comes after a 2016 incident where a guild called GAY BOYS also saw a similar name change, which was reversed. 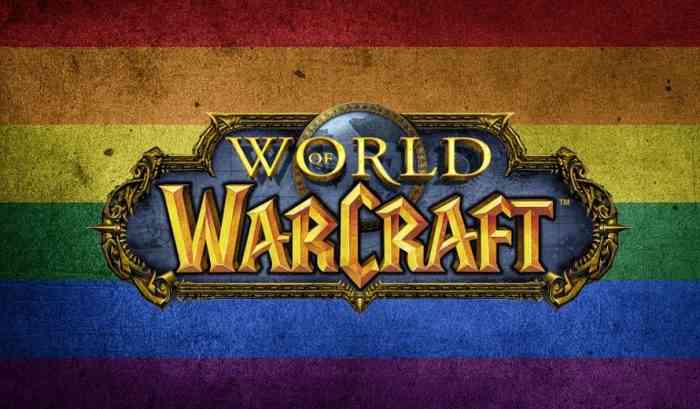 One of the members of GAY BOYS spoke out about these complaints. Amhil Jilani writes, “If you reviewed my chat logs, you would see multiple messages from individuals through my recruitment process of getting us to where we are today, with individuals messaging “Fuck the gays, reported,” amongst other extremely hateful and discriminating comments… These are the individuals that find our name inappropriate. Giving in to their demands only means that you are siding with them as a company, which, after a decade of playing your games, is a surprise to me.”

Jilani also wrote, “To say there is anything inappropriate about the words GAY or BOYS is, in and of itself, inappropriate, childish, and discriminatory. Individuals that found the name inappropriate should be the ones taking a good look at themselves in the mirror, because this is 2019, and we have a right to exist as a community.” The name change on GAY BOYS and the suspension on the leader has since been reversed, but it is pretty alarming that this would happen, especially after a “thorough investigation” as the original email from Blizzard Customer Service cites. This also happens amid the Blizzard/Hong Kong controversy currently ongoing.

Do you think Blizzard should have done more to make things right in this situation? Let us know in the comments below.

Kamui Cosplay’s Impressive Work Will Keep You Coming Back
Next
Physical Edition of Overwatch Switch Port Is All but Physical
Previous
Take a Look at Terra Invicta, an Ambitious Grand Strategy Game Set in Space