Save the Earth From Alien Invasion

The modding team who was responsible for XCOM mods that received obscene amounts of praise have just released a trailer for their first stand-alone game. Called Terra Invicta, the game takes place in a world where Earth is threatened by an alien fleet and it’s up to you to stop them. 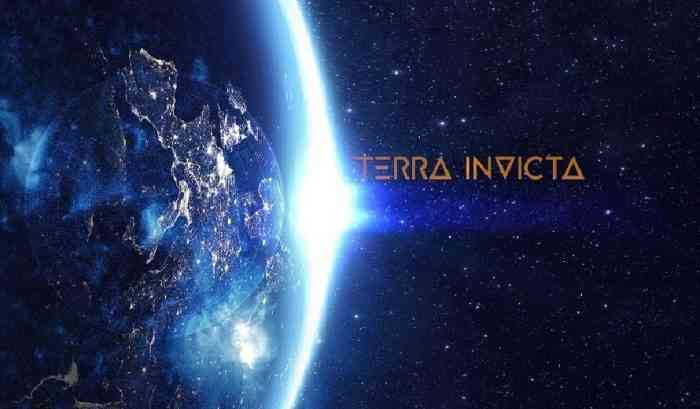 While this premise might sound generic, that couldn’t be farther from the truth. The alien invasion plot has been done to death, however, Terra Invicta adds many unique and complex layers to this game. The aliens are of course the main enemy in the game but you will also have to contend with other factions of humans at the same time. There are a long list of factions that the player will have to be mindful of. Each one will have their own goals and objectives. You will lead the Resistance, the group that is dead set against alien invasion.

This game will not just take place on Earth either. The developers of Terra Invicta have had a great idea to allow the player to send missions out into space in order to harvest material that you’ll need to beat back the big bad aliens. The actual explorable universe is huge as well, so there will be a lot of places to go to.

Once you receive said resources you will then use them to construct space stations and other technology. However, the most important thing you will build is battleships. These are what you’ll need in order to beat the aliens back. It has not been confirmed, but it seems as though the aliens are meant to be a final boss.

There is no release date as of yet. But a Kickstarter fund is on its way according to the development team.

Hitman 3 Will Serve as an “End of a Journey” According to Developers
Next
World of WarCraft Guild for Gay Members Forced to Change Name
Previous
If Ms. Marvel Is in Marvel’s Avengers, What About Captain Marvel?