Ride Those Dragon Rails This Winter

If you’re a huge fan of dragon-centric rail shooters and also not a Nintendo Switch owner, great news! Panzer Dragoon: Remake is coming to the PC this winter, as well as the Nintendo Switch. The news was dropped on Twitter earlier this week. 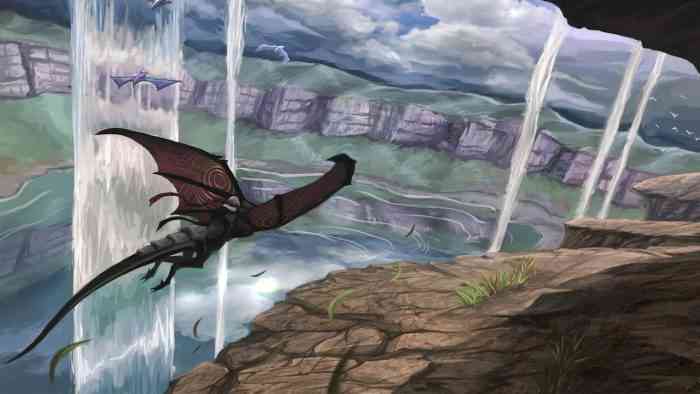 Panzer Dragoon tells the story of two dragons trying to stop a third dragon from reaching a tower. This is accomplished through glorious rail-based violence and sick combos. I’m slightly under-selling the dramatic potential, but I promise this game is worth re-visiting, regardless of which system you do so on.

There’s also whispers of the sequel being remade as well, but we’ve seen precious little of that project. This project joins a long and illustrious list of classics being brought to PC and the Nintendo Switch, giving gamers a chance to travel back in time to some of the medium’s all-time highs. There’s no concrete release date for this game on either platform yet, but we’ll hopefully get more details as we get closer to the appointed time.