Be The Saitama You Want to See in the World

Everybody wants to be a hero, right? Well, 2020 will be your chance to play the planet’s number one hero – sort of. Even sooner than that, the One Punch Man Closed Beta is happening this November. Soon, you too will be able to win every battle, Saitama-style. 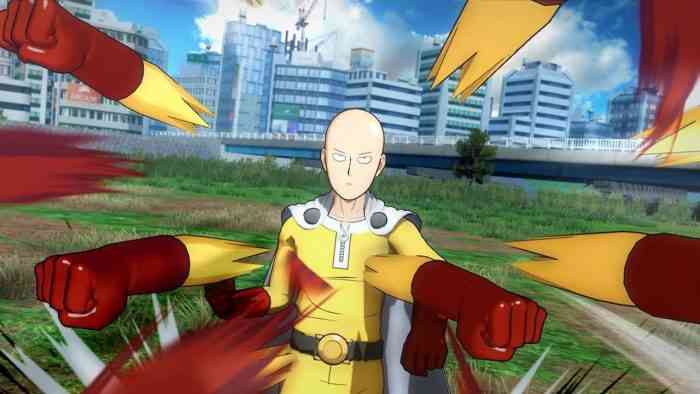 This means of course, that you play as every other fighter, with Saitama stepping in at the last second to turn the monster into screaming paste. That’s what being the best means, boys and girls. In fact, you’ll be able to cook up your own custom hero. Imagine your very own self-insert character getting saved by Saitama’s terrifying fists!

Signups are happening from right now until October 16th. The actual closed beta will run from November 1st to the 3rd. Ostensibly, you’re getting into 3v3 battles, though everyone is just… biding their time until the protagonist shows up and spaghettifies whoever you’re battling against. One Punch Man: A Hero Nobody Knows is coming to PS4, PC, and the Xbox One sometime next year. You can check out the One Punch Man closed beta trailer embedded below.