Medal of Honor: Above and Beyond Was Originally Not on VR

Developers Wanted to Resurrect the Series Long Before VR Was Big

When long-time fans of the Medal of Honor franchise first saw that there was a new Medal of Honor trailer, they probably did not expect a game for the Oculus. Medal of Honor is one of the original World War II FPS trailblazers and for many, it just felt weird that they would now be playing this game in VR. As disappointing as this might have been for some, it gets worse. According to LadBible, there were plenty of attempts to revive the dormant series. 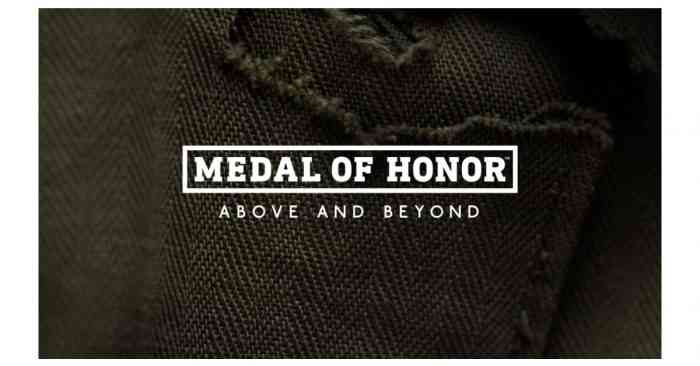 Peter Hirschmann, game director of Medal of Honor: Above and Beyond said that they had tried new projects long before Facebook approached them with the idea of VR.

Hirschmann said, “It was one of those things that ‘God wouldn’t be great to bring back Medal of Honor’.” He added, “Take everything we’ve learned over the last 20 years, all the modern tools, and do a new Medal of Honor game.”

This was what old school Medal of Honor fans were expecting to see if the series ever did get back up on its feet. People have seemed to forget how big Medal of Honor was in the early 2000s. It was Call of Duty before Call of Duty. It was at one time the leader of FPS’s on consoles.

While this might of been a curveball to their previous customers. Hirschmann is very optimistic about the new game. He fully believes in Medal of Honor: Above and Beyond. Claiming that people who were fans of their older titles are going to love it.

There is no set date for when we can expect to see Above and Beyond. We only know that is it going to be released in 2020. When it does launch it will be exclusive to the Oculus.