The Joker Has Absolutely Crushed it on Opening Weekend

Joaquin Pheonix as the Joker Has Everyone Talking

Living up to all the hype, the new Joker movie starring Joaquin Pheonix has blown everything else out of the water. The Joker has managed to make over 93 million dollars this weekend alone. Some have grown tired of the classic superhero movies and their predictable and boring tropes. However, the Joker is the total opposite and has given fatigued moviegoers a breath of fresh air. 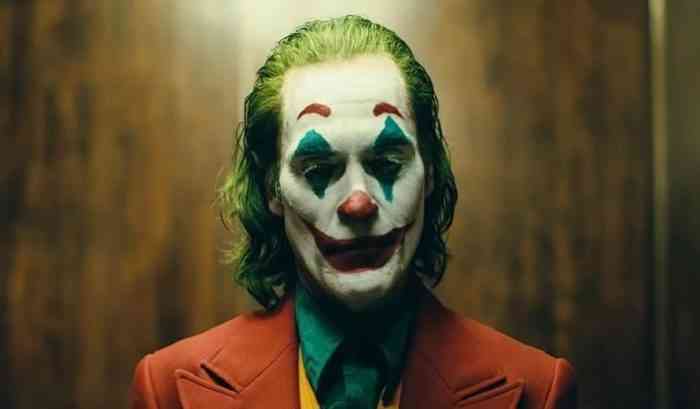 To make things even more impressive, the Joker was also able to bring in 140 million overseas. The movie has not been released yet in China and it might take some time to do so. But when it does it is expected to be a massive cash cow as well.

The Joker has outperformed other superhero movies such as Venom. But it still has not quite turned a profit in the same way that Deadpool has. Which still remains as the highest-grossing R-rated movie in history. But The Joker could always catch up.

While The Joker has managed to be wildly successful in its opening weekend, the movie was ripe with controversy in the days leading up to its release. Some critics had claimed that this movie was a dog whistle to Incels and mass shooters. While there is zero evidence for this, it has not stopped certain media figureheads from whipping up segments of the general public into a frenzy. This scare could be attributed to why The Joker did not do even better than it did on opening weekend.

The Joker is a new and unique take on the infamous Batman villain. Joaquin Pheonix’s portrayal of the Joker was done so well that many are claiming it rivals that of the late Heath Ledger’s performance in the Dark Knight. You should go see for yourself.