It’s been a couple of months since the release of the limited-time Solo mode for the popular Battle Royale Apex Legends and now the developer is giving their fans even more of what they’ve been asking for. Respawn has just announced that a Duos Mode is set to drop for Apex Legends next week, marking the mode’s very first time since the game’s release it’s been available. 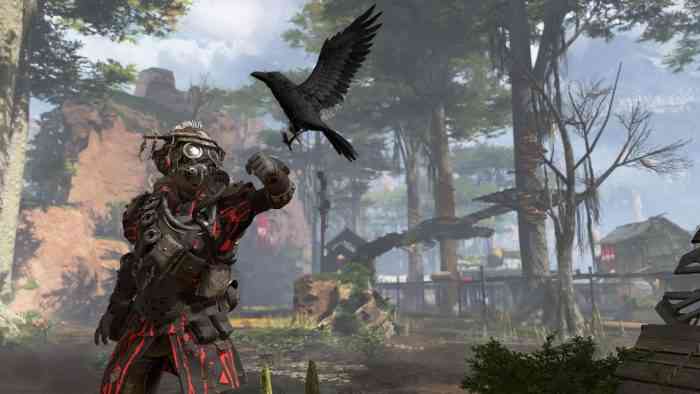 It’s been a game mode that’s been highly requested for quite some time and finally Respawn has revealed that a Duos Mode is coming in hot. In fact, Duos Mode will be making its very first appearance in less than a week, on November 5th. If you’re pumped about it, Respawn made the announcement that much better with a teaser on Twitter. You can check it out below.

Starting next week, for a limited time, it takes ✌.

Dive in to Duos 11/5. pic.twitter.com/uJkk7txcNE

As you can see there is one small catch. Unfortunately it’s only available for a limited period of time. At this time Respawn hasn’t revealed when this game mode will end. Since its launch back in February Apex Legends has maintained a focus on the three-person squad play, with a few notable exceptions, like the Solo mode back in August. Despite this and some battle pass controversy the game just recently hit a massive milestone. Apex Legends has officially reached 70 million registered players as of October!

The third season, Meltdown, is currently available to play on Apex Legends, until February 2020. What do you think about the upcoming Duos Mode? Are you a fan of the original 3 player teams? Let us know your thoughts in the comments below and don’t forget to keep it locked for updates!

Respawn’s Next Single-Player Game is Set in “Apex Legends Universe”
Next
EA Has High Expectations for Star Wars Jedi: Fallen Order Sales
Previous
Battlefield 6 Is Apparently a Long Way off From Its Release