State of Play Livestream Announced for Next Week

What’s In Store For This New State of Play Presentation?

Update (9/20/2019): Naughty Dog officially confirmed on Friday that The Last of Us Part II will be shown during next week’s State of Play livestream.

The next State of Play livestream was announced Thursday and it’s scheduled for September 24th at 1 PM PST/4 PM EST, according to the official PlayStation Blog. It’s expected to be about 20 minutes of “new game reveals, new content from PlayStation’s Worldwide Studios, and a host of other updates.” 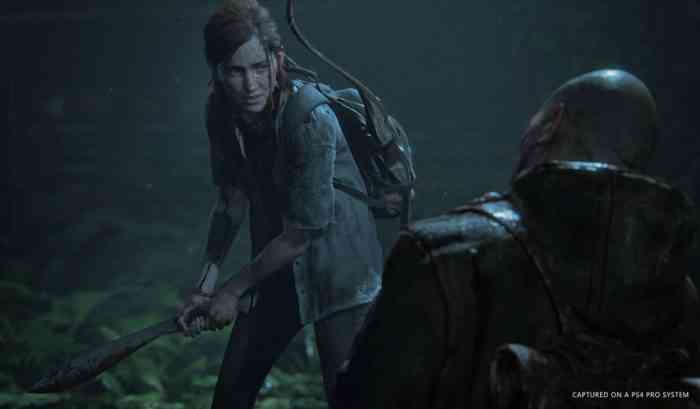 However, viewers shouldn’t expect any PS5 news. “Don’t expect any updates related to our next-gen plans in this episode,” the blog post read.

Notably, this livestream is happening on the same day as a media event for The Last of Us Part II. Could this State of Play have news about one of the PS4’s most anticipated titles? The blog post (of course) didn’t delve into detail about what exactly is going to be shown but it’s possible that news (such as a release date) could be revealed about Naughty Dog’s latest game.

One also shouldn’t forget about the “new game reveals” part of the announcement. Though this current console generation appears to nearing its end, it sounds like new PS4 games are still launching in the near future.

What are you expecting for next week’s State of Play? Go ahead and speculate in the comments section below the article.

Kojima Productions May Be Composing New Music
Next
The Last Mission For Hitman 2: Haven Island
Previous
A Total War Saga: Troy Heads to Battle in 2020