The next mission for Hitman 2 has been revealed. Agent 47 is going to be wacking people on a tropical island. The last and final mission is going to be available on September 24th. The new location is called Haven Island. This is meant to be a high-end resort for the wealthy and powerful. As you could imagine, a place like that is going to attract some very high profile people. It is these people who you’re going to have to take out. 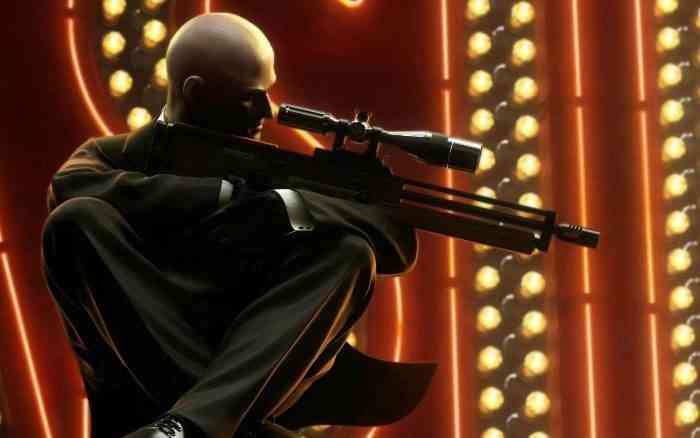 Agent 47 is going to pose as one of the guests on this retreat in order to gain access to the targets. This time around the player is going to be tasked with assassinating three different targets. The story details are hazy at the moment and IO Interactive has been tight-lipped. You’ll have to use your imagination for now.

The more targets to kill means that there is going to be a myriad of different and unique ways to get the job done. The bizarre, funny, and downright horrifying ways to kill a target in Hitman 2 has become a trademark of the game. There are also going to be tons of new challenges and mastery levels. So things will not get stale for a while.

As stated earlier, this will be the last mission in Hitman 2. The game first released in November of 2018 and has steadily released content as the months have dragged on. This episodic format has seemed to be a welcome departure to the linear style that other Hitman games have taken. There is no news of a Hitman 3 in development, but it is reasonable to assume that it’s on the way. The Hitman series has reached a sort of Renaissance period after being MIA for a couple of years.