Turner “Tfue” Tenney is one of the most popular streamers in the world. With nearly 7 million followers on Twitch, Tfue has a very large audience. You would imagine this might make him be very careful of what he says and does, but you would be incorrect. Tfue is coming under a lot of fire after he uttered a racial slur during a Minecraft stream the other day. Tfue has since deleted the stream from his platforms, but of course, once you put something on the internet it is there forever. It did not take long for clips of this incident to resurface. 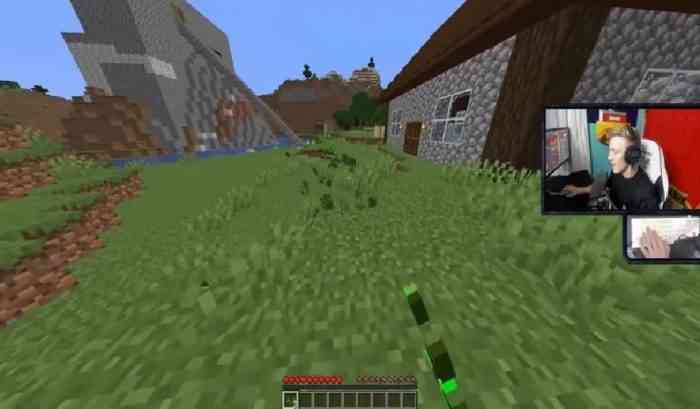 In the video, the streamer in question says, “You guys f****** killed all the villagers, man. Ya’ll motherf****** killed them n*****.” Neither Tfue or Twitch has released a statement about the event as of now. The streamer’s account has not been suspended either. A punishment that is usually handed out to streamers who break Twitch’s code of conduct. However, that is likely to change.

Three Strikes and You’re Out

This is not the first time that Tfue has been in trouble. He has had his account suspended twice before. Once for being “toxic” to another streamer and another time for using other racial slurs. So this is not the first time this has happened. If Tfue’s account gets suspended for the third time this could result in a permanent ban. Twitch operates on a “three strikes and you’re out” sort of policy.

While this would probably mean a permanent ban for any regular streamer, Tfue is one of the most popular people on the platform. Twitch might be hesitant to remove one of their stars off the platform as it would certainly mean losing tons of viewers. Ninja, Twitch’s largest star just recently left the platform as well. So it will be interesting to see what course of action is taken by Twitch.


QuakeCon Is Back And Ready to Show Off Games, Updates and More