Nintendo is celebrating its 130th birthday today! Raise a glass for this colossal, curious beast of a company, founded over a century ago in order to sell Hanafuda playing cards. You can even check out some of those classic card designs below! What a way we’ve come since those early days. 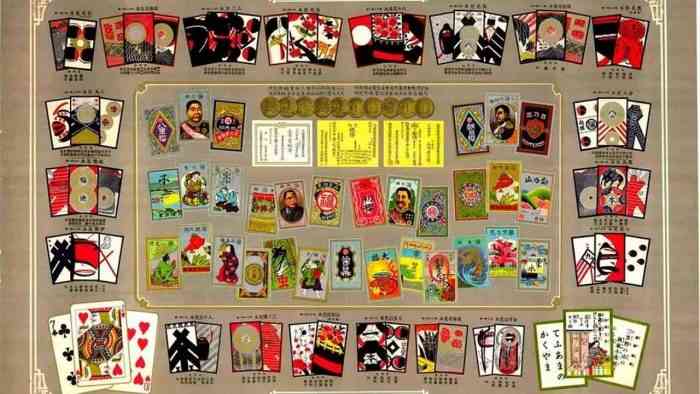 Nintendo was started on September 23rd, 1889 in order to make and sell Hanafuda cards. The game had just been legalized by Japan, having become a big favorite among gamblers all over the country. It would over half a century before Nintendo made the move to electronic entertainment.

In fact, Nintendo in Japan still sells a selection of those very same playing cards. There’s some debate whether they have Napoleon or like, some other French figurehead on them, but you can totally buy them! Celebrate this corporate anniversary by playing some of your favorite Nintendo games, indulging in some high-level fan art, or even concocting new beverages in homage of Earth’s favorite plumber. Happy birthday!