Judge Him Not by the Colour of His Skin, but by the Actions of His Fists

Last week, Crystal Dynamics released the first of what they are calling character profiles of the Avengers. They started with Steve Rogers AKA Captain America. The profiles gives a brief rundown of character information like name, birth place, basically anything you would put on a hospital information waiver. The newest Marvel’s Avengers character profile covers the Hulk. We get a short clip of him doing what he does best: smashing, smashing, and smashing. 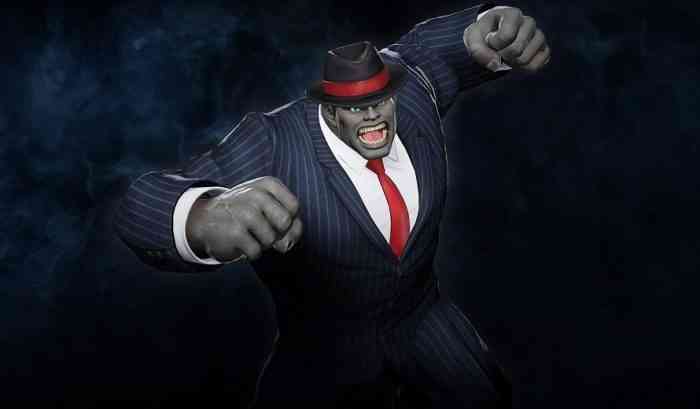 Like the Captain America character profile, Hulk’s delivers an unexpected and welcomed detail. It appears that fans will be able to play as Grey Hulk, otherwise known as Joe Fixit. Grey Hulk was the original look for Hulk, but the cheap printing job of the comics showed him as green, which is a look that stuck. Since then, Grey Hulk took on a totally different personality. He has the strength of Hulk, but lacks the savagery. He is also more articulate. Fixit is basically a Hulk-sized 1920s gangster, complete with a pinstripe suit, fedora, and tommy gun.

Who’s next in our Marvel’s Avengers Hero Week lineup? None other than the green giant himself! The incredible, unstoppable…HULK! pic.twitter.com/lsqnPvcJB1

Before you get any ideas, it is hilariously unlikely that you will actually be Joe Fixit in the game at all. It is probably an unlockable skin where a roaring, rampaging Hulk just looks like Joe Fixit. From the first trailer, we know that there will be different looks for the Avengers. We saw Tony Stark in his Endo-Sym Armour, which has similar capabilities as the armour we saw in Avengers: Infinity War and Endgame. While that armour looks to be story-related, the Joe Fixit look appears to be a bonus of sorts. Marvel’s Avengers will be coming out on May 15th, 2020 on PS4, Xbox One, Google Stadia, and PC.

What alternative looks for the Avengers do you want to see? Let us know in the comments below.