In the Schrödinger’s Cat theory, if you put a cat and a deadly gas inside a box and seal it, you as an observer would not know if the cat inside is alive or not until you open the box. In that time when the box is unopened, the cat is both alive and dead at the same time. Alternatively, if you put Captain America and a volatile Terrigen bomb on a helicarrier and watch it explode from a distance, until you find the body, Captain America is both alive and dead at the same time. The Marvel’s Avengers Character Profile of Cap makes us wonder if he really died on A-Day. 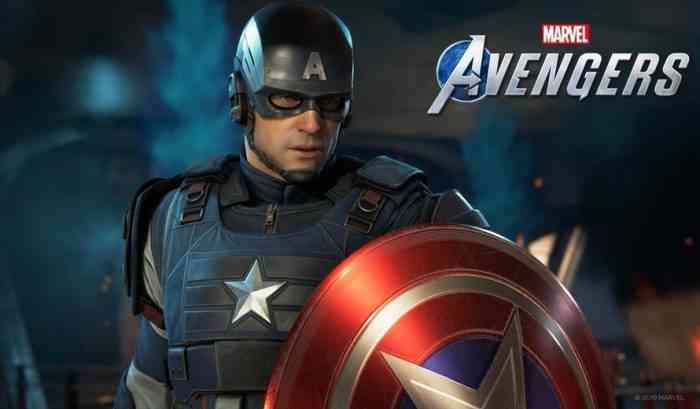 As we all know from watching the Marvel’s Avengers prologue gameplay and trailer, Captain America is apparently dead after the events of A-Day. There’s an explosion and there’s a memorial, but there’s also gameplay of him kicking AIM butt. The Twitter account for Marvel’s Avengers released a short Character Profile of Captain America yesterday. There’s a brief detail of his height, hair colour, and nationality (as if the name didn’t give it away) followed by gameplay. Obviously, if he died in the prologue, he would not be around to fight AIM, who is a villainous organization in the game.

With Gamescom and the Marvel’s Avengers gameplay reveal behind us, it’s time to get to know our heroes! First up – Super-Soldier and Brooklyn-born Steve Rogers. pic.twitter.com/rXoaZAL51B

This raises some questions. Did Cap survive? Was he resurrected? Is he a post-game character? If he went back in time, how did he end up in the original MCU timeline as an old man? That last one isn’t really part of the game. Still, it makes you wonder. Also, the fact that there is a Character Profile of Cap suggests that there will be more Profiles of the other Avengers. Be sure to keep your eyes open for them. You know we will. Marvel’s Avengers is coming out May 15th, 2020 on PS4, Xbox One, Google Stadia, and PC.

What’s your Cap theory? Let us know in the comments below.