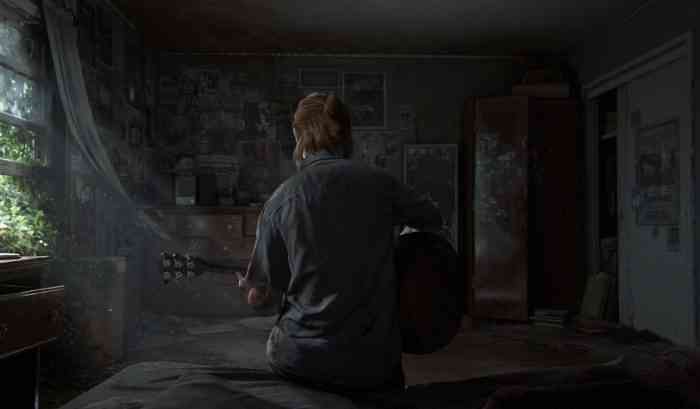 Larger games like Red Dead Redemption 2 had to ship with two discs as well. Based on what other games have done in the past, it is more than likely there will be one disc to download the game onto the PS4, while the second disc is the one you’ll use to actually play the game. The details are not totally clear at this moment. This is of course only an issue if you decide you want to buy a physical copy of the game.

The only issue with downloading the game off the PlayStation online store is that it is going to take up a ton of storage space on your hard drive. This might not be a huge problem if you have one of the newer PS4 models, however, for those who bought the original PS4 you’re probably going to have to delete a lot of games in order to make space. The storage space on the PS4 was impressive in 2013 but time has changed. Games have gotten a lot bigger.

If you’re really tight for storage space and don’t have a problem spending the money, perhaps picking up a new PS4 wouldn’t be a bad idea. Then again that money could always go towards the PS5. The life span of this generation of consoles is coming to an end.