Check Out the New Grisly RPG Called The Executioner

No One Ever Asks How the Executioner Feels

Most RPGs put you in the shoes of a intrepid hero who is tasked with saving the world in one way or another. However, The Executioner has done the total opposite and has instead made the main protagonist a Medieval torturer. This game has been years in the making and is finally out on Steam today. 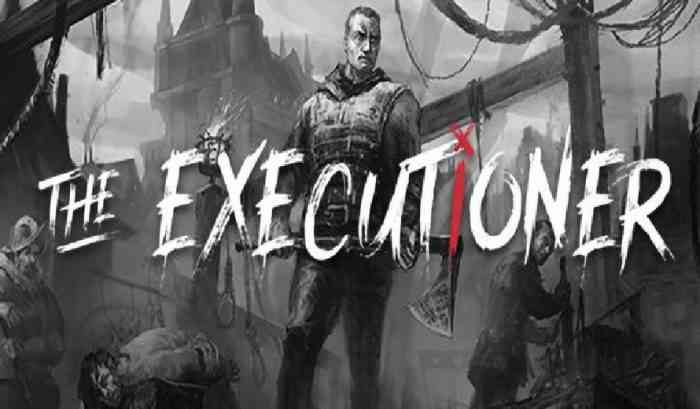 The Executioner is not all just mindless killing, but rather asks some interesting questions. What is it like to be responsible for executing people as a job? Not something you should bring up when you’re meeting your girlfriend’s parents but still an intriguing question none the less.

This game is not exactly action-packed and has taken a very old school approach by making it a text-based adventure. You will have to make very complex moral choices while trying to maintain your own sanity. It sort of goes without saying that children should definitely stay away from this game.

The lead writer for the studio behind the game said, “We believe that our game provides an opportunity to live through a hard, painful and rather dark experience – and experience the ethical trap in which the participants of the Milgram experiment were caught. We want our players to fully understand the price of a lesser evil.”

She then added that the main question the game asks is, “How do people, whose work is inflicting pain and killing other humans, actually live?”

This game is going to be released episodically. So there is still plenty of content in store for fans. The Executioner is definitely not a game that is going to appeal much to the casual gamer but if you are looking for a dark and unique experience then you should about giving this game a chance.

The Executioner is out on Steam.