Battlefield V’s 4.6 update went live today, but didn’t bring all the changes the player-base were hoping for. Players were waiting for the update to bring in private matches but things aren’t looking hopeful. According to the Battlefield V road map, private matches were coming to the game in September, but DICE took to Reddit to warn players not to get their hopes up. 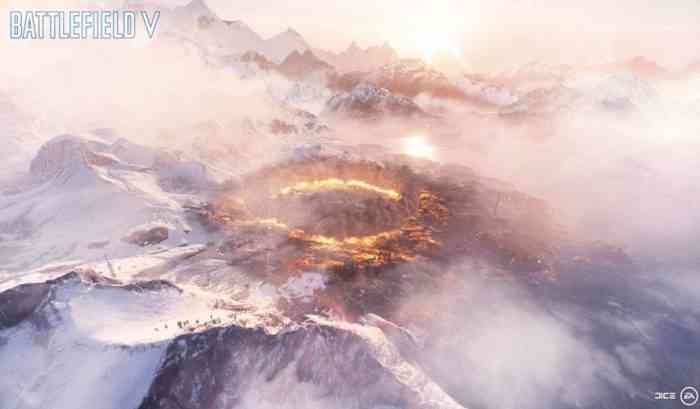 Before the patch went live today, DICE posted to Reddit to let players know the basics of what was coming up with the 4.6 patch. While fixes to numerous problems were announced, along with a new map, DICE confirmed that private games were not being added. Instead, private matches will arrive with Chapter 5, slated for Fall 2019.

Players met this news with mixed responses, but no outright anger, more just a resigned disappointment. DICE hasn’t been keeping up with all its roadmap plans, but is still steadily releasing content. 4.6 does bring a number of updates to the game, all of which can be read on Battlefield V’s website. Here are some highlights from the patch: A new map went live, Al Sudan, for the Conquest and Breakthrough gametypes which was previewed at EA Play earlier this year and throughout October new weapons will drop including the Trench Carbine, Madsen MG, and the Fliegerfaust. Additionally, the UI and logic updated for displaying Ammo/Health/Repairs Requests. Sidearms and pistols are also getting a boost as well.

The Pacific is the next major update coming to Battlefield V, which will add the U.S. and Japan as factions. Additionally general updates to game performance and stability are on the docket and, hopefully, private games will be added in the near future.

Are you looking forward to private matches? Is the Pacific going to be your next battleground when the new content drops? Let us know in the comments!