Just The Biggest One They’ve Got By Far

Listen, a lot of people really like the Assassin’s Creed franchise. Why else do they keep making a steady stream of news ones? It might be the tiniest bit obvious, but a recent tweet from analyst Daniel Ahmad drove home just how much people like this franchise. 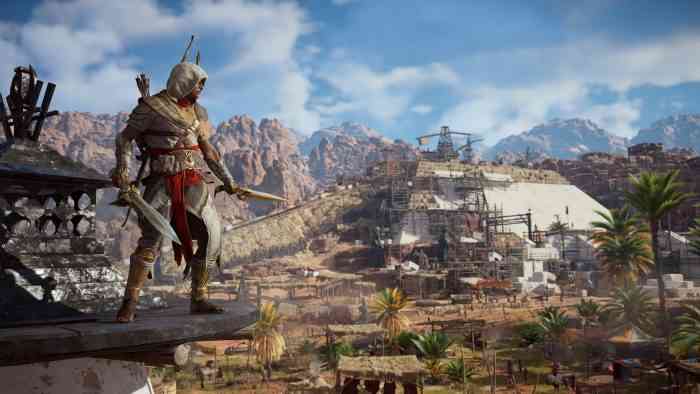 According to the tweet, which is itself a summation of Ubisoft’s own recent reports, the Assassin’s Creed Franchise has sold 140 million units to date. Not only is this number stupidly large, but it’s double the sales of Just Dance, which is next on the list. In fact, you have to add the next three entries together to equal the lifetime sales of Assassin’s Creed. That’s so dang many sales!

Part two of this sales summation goes into the top current player counts. Rainbow Six Siege is at 50 million players, while Tom Clancy’s Ghost Recon has a respectable 30 million. For Honor and The Crew have about 21 million players each. Not only that, but these numbers are now a few months old, so they’re probably a little higher? You can check out the whole stats breakdown here. Note that the language used suggests those player numbers might be for unique players as opposed to current. I mean, either way it’s still a whole lot of humans. Check out the rest of the site for even more Assassin’s Creed news, rumors, and write-ups!