A Lot of Not Very Much Sense Going on Here

Earlier this week, YouTube mega-star Felix “PewDiePie” Kjellberg announced that he would pledge $50,000 to a charity called Anti-Defamation League. ADL is a group that was founded to fight against anti-semitism and now fights against all forms of hate. PewDiePie uploaded a video announcing his pledge, but just as quickly as it was initiated, the $50,000 pledge from PewDiePie was cancelled in another video released just a day later. Many of his fans believe he was blackmailed into donating and now there is speculation that these theories are why he has gone back on his pledge. 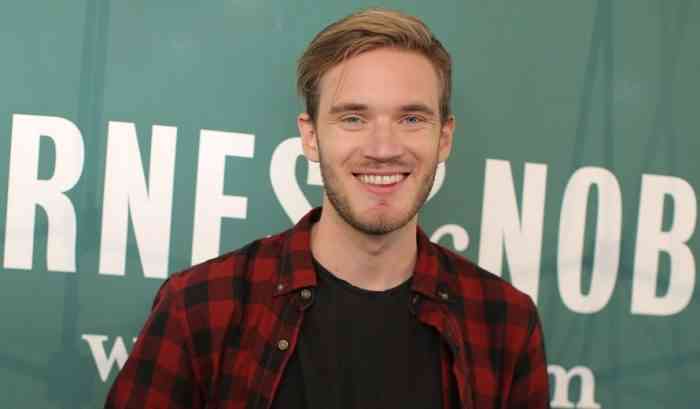 Perhaps almost as famous for his gameplay videos, PewDiePie is quite infamous for many questionable and straight up xenophobic language and acts. From saying the N-word on a live stream to hiring a group on Fiverr to hold up a “Death To All Jews” sign at his request, PewDiePie moral integrity is compromised to say the least. The movement or meme that has come out of the Subscribe to PewDiePie message has also led to acts of pretty extreme controversy. The phrase was uttered by the Christchurch shooter during his live stream of the terror attack and it was also used to vandalize a WWII memorial in Brooklyn.

For people of PewDiePie’s level of influence or fame, donations and charity are often ways of using their platform to encourage fans to put themselves behind what they believe. For those who have made very public mistakes, they are ways of seeking redemption, so it would make sense that PewDiePie makes a donation or pledge if he is serious about standing behind the people he had once taken shots at. That being said, retracting a pledge to an anti-semitism group sends the exact opposite message. He explains why he canceled his pledge in a video released yesterday.

What’s your take on the newest PewDiePie controversy? Let us know in the comments below.

Summer Games Done Quick 2020 Will Be an Online-Only Event