A collection of three remastered Yakuza games that was announced last May for PS4 was finally revealed on Tuesday as The Yakuza Remastered Collection. The collection includes Yakuza 3, 4, and 5, which means that the entire Yakuza series (so far) is now playable in the West on PS4.

The first remaster, Yakuza 3, launched on Tuesday while the remaster of the fourth game will launch on October 29th. The Yakuza 5 remaster will come out on February 11th, 2020. According to the collection’s official description on the PlayStation Store, it features “restored content and updated localization in 1080p and 60fps”. 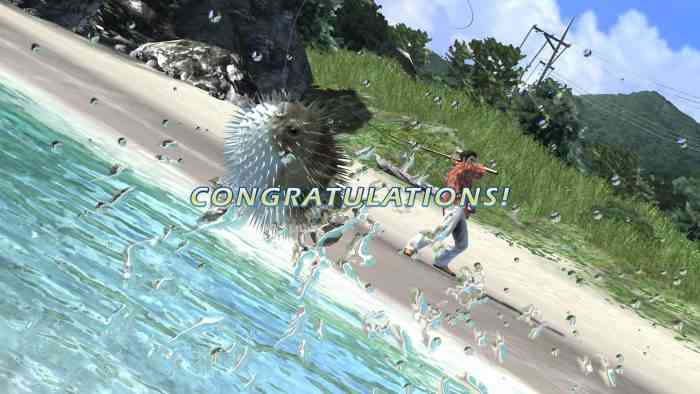 This “restored content” will include a mahjong minigame that wasn’t in the Western release of Yakuza 3, according to series producer Daisuke Sato.

“When they released the games on PS3 and cut this content, the fanbase was quite upset,” Sato told GamesIndustry.biz. “Why was this content available in the Japanese version, but not in Europe? That’s why we’ve put it back in, because of the fan feedback.

“But we’ve also added some tutorials. So with mahjong, for example, that’s not a very popular game in Western territories, so there’s a tutorial to show players the rules so they can actually enjoy it as well,” he also said.