A new Shenmue 3 trailer dropped on Wednesday with tons of martial arts action and some arcade gaming! Go ahead and check out the new trailer below.

The trailer shows the game’s protagonist, Ryo Hazuki, walking through streets and interacting with townsfolk. He’s also seen fighting opponents in a fight club of some kind and even gets into a fight with Chai, a villain from the first game. After (presumably) getting his butt handed to him by Chai, Ryo is comforted by Shenhua, a village girl he met in Shenmue 2.

The trailer’s release also came with new official screenshots. You can view them below. 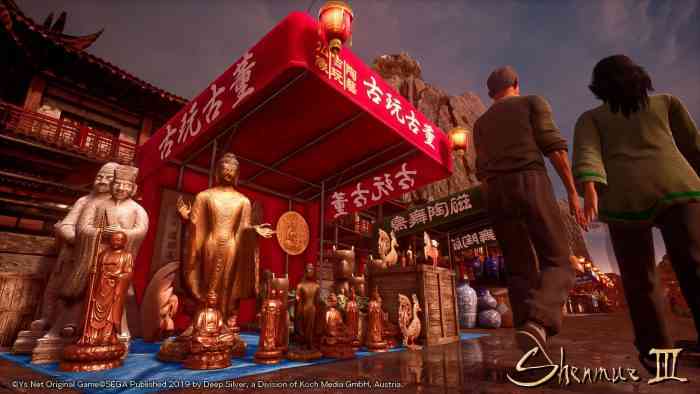 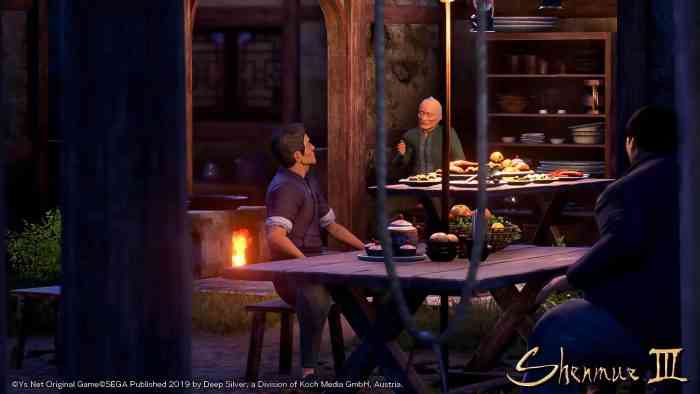 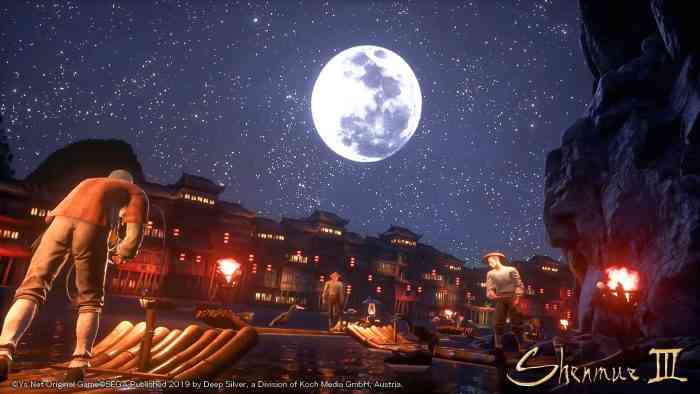 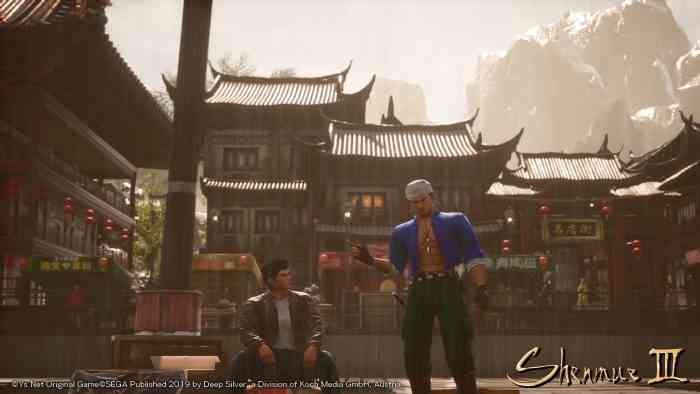 What do you think of this new trailer? What’s your opinion of the gameplay that’s shown? Are you looking forward to getting this game or has what you’ve seen so far only disappointed you? Let us know your thoughts and opinions on this trailer in the comments section below.

Shenmue 3 launches on November 19th for the Epic Games Store and PS4.

Wasteland 3 Pushed Back to August