Nearly Every Yakuza Game Will Eventually Be Playable on PS4!

It’s been recently announced that Yakuza 3, 4 & 5 will be getting remastered (not remade!) for the PS4 and there are even launch windows for all three remasters! 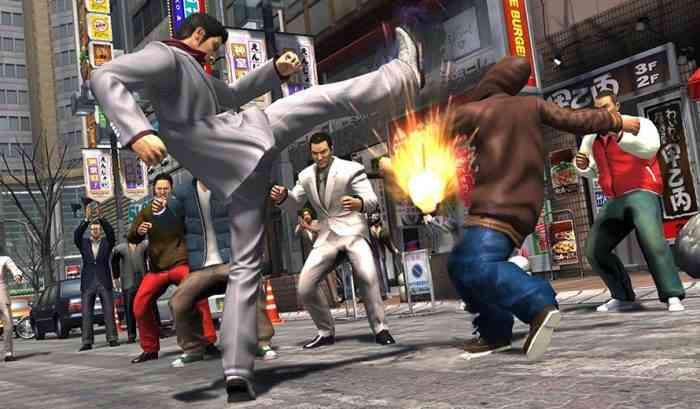 Also, the remaster of the third game will come with a download code for the game’s soundtrack.

Last month, series producer Daisuke Sato said during an interview that Sega would consider developing remasters for the PS3 titles if they got “a lot of requests to make them”. It seems like with this recent announcement that series fans really wanted this!

What do you think of this big announcement? Are you interested in playing these remasters? Let us know your thoughts in the comments section!

Holiday 2020 Gear Guide: Best Accessories for PC, Xbox, PlayStation, and Switch
Next
You Can Get Extra Picky With This Upcoming Halo: The Master Chief Collection Update
Previous
PlayStation CEO: PS4 Is In the ‘Final Phase’ of Its Life Cycle