The Cooking Mama series is known for its cutesy art style, interactive controls, as well as its cooking and baking gameplay. Unfortunately, it is also known for catching the attention of PETA, and no one wants PETAs attention. Because of the recipes Cooking Mama uses, a lot of dishes use animal meat and bi-products like poultry, beef, pork, eggs, and milk. PETA often draws connections between videogames and animal cruelty, but perhaps they may change their tune on Cooking Mama: Coming Home to Mama. 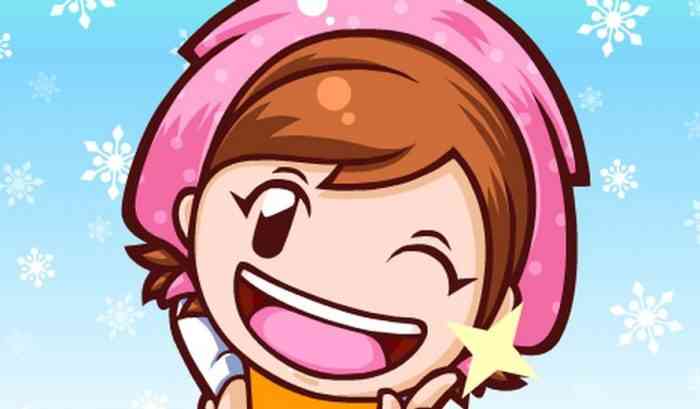 The next installment of the Cooking Mama series Coming Home to Mama will apparently feature a Vegetarian Mode. Players will be able to choose between Traditional or Vegetarian Modes, likely when they start up the game or in an options menu. Traditional Mode will feature dishes that include meat and Vegetarian Mode will exclusively feature dishes without meat. It is unclear if this option is meant to appease animal rights groups or not, but regardless, this move by developer Cooking Mama Limited is widening the representation of alternative dishes and lifestyles.

Cooking Mama: Coming Home to Mama was announced very recently. It will be coming to the Nintendo Switch with an expected release this Fall.

Do you think this will be a welcome change to the Cooking Mama series? Let us know in the comments below.

The Top 10 Moms in Video Games