Total War: Shogun 2’s Fall of the Samurai is Now a Standalone Game

It is hard to put into words how great Fall of the Samurai is. It has just about everything any history nerd would want. Gattling guns, Samurai, Ironclad naval combat. It really is fantastic. And the good news is that Fall of the Samurai is now its own standalone game. Beforehand it was only available as DLC for those who owned Shogun 2. But now it can be purchased and played like any other game in the series. 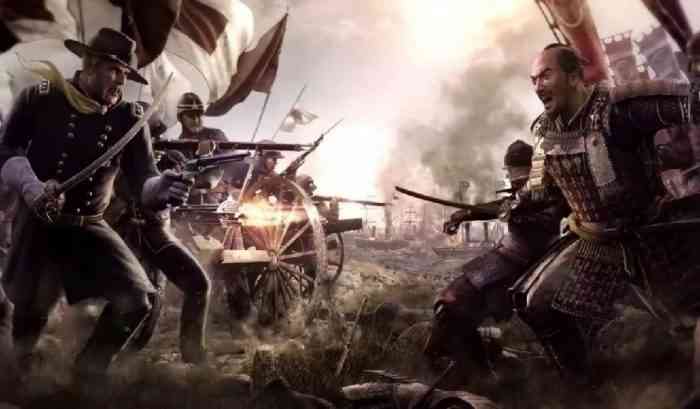 This is a first for the Total War series. Never before has a game that was previously DLC become its own independent game. However, there have been many standalone expansions in the series. Napoleon expanded on Empire Total War, while Attila Total War was arguably an expansion for Rome 2.

Shogun 2 and Fall of the Samurai are generally regarded as some of the best games the good people at the Creative Assembly have ever produced. If you have never played a Total War game or were curious about getting into the series. Both of those games are a perfect place to start.

Fall of the Samurai takes place during the rapid industrialization of Japan in the latter half of the 19th century. This period brought on the growing industrial might of Japan, along with its new military. A modern military meant that the Samurai were slowly becoming obsolete. This caused tension and eventually erupted into all-out war within Japan. It is pretty intense.

The dynamic that the time period offers is nothing like any other Total War. There is nothing more dramatic than a group of desperate Samurai charging a Gattling Gun. You can even recreate that ending scene from the Last Samurai with Tom Cruise!


The Epic Games Store Will Be Selling Total War Saga: Troy For Free When it Launches