People do not usually like the phrase “It’s just a game”, but come on, guys. Making threats over gaming is painting a bad picture for all of us. Last week, someone was arrested for making death threats against Square Enix. This threat referenced the arson of Kyoto Animation which claimed the lives of 35 people. Obviously, that scares Square Enix. Yesterday, Square Enix sent out a blog post revealing that several death threats have been made against the developers of Starwing Paradox in the past week. This prompted a cancellation of upcoming Starwing Paradox tournaments. 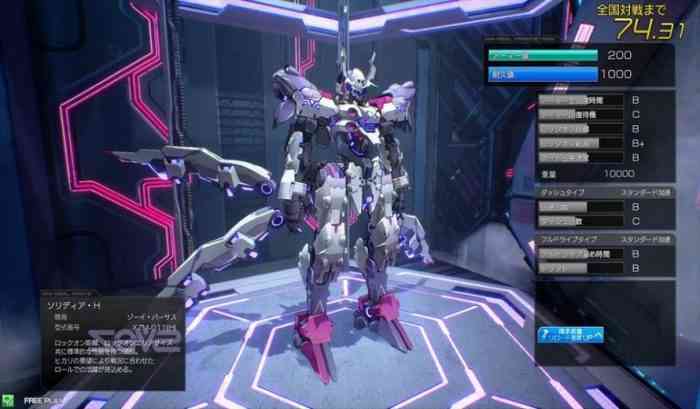 This weekend was to be the start of tournament events across four Japanese cities for Starwing Paradox. The cities where these tournaments were to take place are Tokyo, Fukuoka, Yokohama, and Nagoya. The first was actually scheduled for tomorrow, August 17th. Unfortunately, in light of these death threats to Square Enix, it was decided that these events would be cancelled. With the help of police, Square Enix reached this decision as a precautionary measure. In the blog posted on Starwing’s website, Square Enix apologized to fans for the inconvenience of these cancellations.

In full the translated blog reads:

“From last week until yesterday, there were several killing notices to the “Star and Wings Paradox” management team. In response to this, we consulted with the police on the premise of submitting a damage report and, after careful discussions with relevant parties, we will give the top priority to customer safety and take the above measures. I decided.

“We apologize to those who were looking forward to the event and apologize for any inconvenience. Thank you for your understanding.”

What are your thoughts on these announcements? Let us know in the comments below.