Universal is taking another shot at a Doom movie. After 2005’s Doom with Karl Urban and Dwayne Johnson, the videogame movie movement was halted, not that any other videogame movies helped. Not even that iconic (not good) FPS scene throwing back to the source material gameplay could save it. Still, when you fail, just try, try again, even if it hurts. The new Doom movie is called Doom Annihilation and it looks like Universal is going about it a little differently. A new teaser for it was just released yesterday. 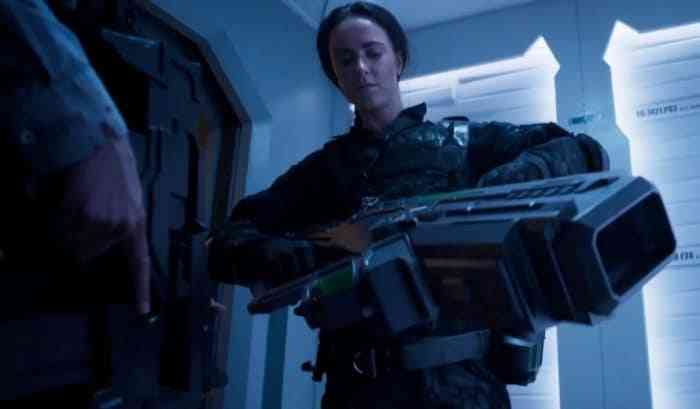 The teaser is only about 30 seconds long, but there are a few things you can take away from it. There are a bunch of demons in the teaser. It looks like they will be made using a mixture of practical and special effects. Unfortunately, actors in demon suits look and move like actors in demon suits. This is likely a decision made by the movie’s budget. There is also a short shot of someone looking through a HUD in their visor. Looks like that FPS view is making its way back into this film.

2005’s Doom had a budget of $60 million, but only earned $56 million worldwide. What is different is that Doom Annihilation will be released directly on DVD and Blu-Ray. This is because nobody is not skeptical about this movie. Pretty much the only people that will buy it are hardcore fans that know what to expect and may like it for what it is. Instead of going all in on Doom like in 2005, Universal probably made this movie just to hold on to the rights. Doom Annihilation will be available on DVD and Blu-Ray on October 1st.

Will you give Doom Annihilation a chance? Let us know in the comments below.