Bitter About Losing a Game, Allegedly

A 40-year-old man was arrested for allegedly sending death threats to Square Enix. He claimed he “was pissed off at losing in a game,” leading to the threats in question. The man also referenced the Kyoto Animation fire, threatening a repeat of those events. 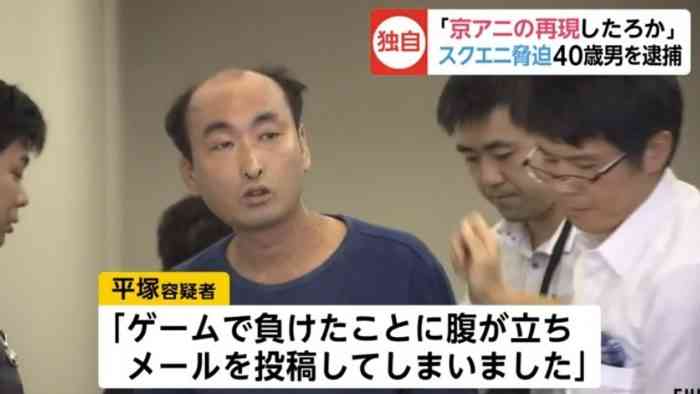 No word yet on which game had this man so furious, although it was likely a mobile title, according to the police who arrested him. This is the second time Square Enix has dealt with death threats this year. A previous case saw a care worker threatening members of the company after a gacha game failed to produce the desired results.

Thankfully the police detained the suspect before he could actually carry out any of his threats. After a tragedy like Kyoto Animation, hopefully authorities in Japan (and everywhere else) will be extra vigilant. Once is more than enough.

Forspoken Latest Video Shows Off A Ton of Cool PC Features
Next
Fortnite Keeping Those Mechs You Hate, Lowering Spawn Rates
Previous
The Outer Worlds Sequel Could Be a Microsoft Exclusive