Rainbow Six Siege is Getting a Battle Pass

The latest content to drop for the tactical shooter Rainbow Six Siege is getting a lot more new content. Operation: Ember Rises, is offering the players two new operators, a reworked map, and even a battle pass. 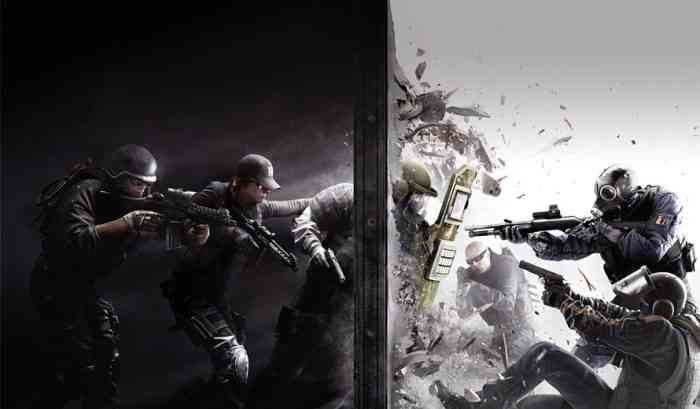 Amaru is the brand new attack operator that is coming with the new update. While Goyo is the new defensive character. Amaru, along with her defensive counterpart Goyo can be bought via in-game currency. Or they could already be available if you bought the season pass.

Amaru offers an interesting and different approach to how sites can be approached. She comes equipt with a grabbling hook. This may sound unremarkable at first glance however, her grappling hook is much more versatile than the ones that are available to other operators. She can use her gadget to fly across to windows and doors rather than having to be directly under them. This allows her to move around faster than any other character and can put her in the perfect spots to ambush defenders.

Goyo is the total opposite of Amaru. His gadget is a deployable shield. Which again, seems benign at first. But Goyo has plenty of tricks up his sleeve. His deployable shield has an explosive canister that is strapped to it. This canister can be triggered by shooting it, causing a fiery explosion, killing, damaging, or slowing attackers. He is best used in choke points to slow a push by the attacking team.

The battle pass, however, is the most interesting aspect of this new season. Much like Fornite and other massive multiplayer franchises, Rainbow Six Siege will be introducing its own battle pass in order to encourage players to continue playing. The pass will grant players more skins, outfits, and charms.


Rainbow Six Siege Might Become Free-to-Play in the Future