New Characters Are Joining the Fight in Soul Calibur 6

Two new characters are coming to Soul Calibur 6: Cassandra, the younger sister of Sophita and Samurai Shodown character Haohmaru. Both of them were revealed during EVO 2019 on Sunday.

According to the trailer posted above, Haohmaru is one of four Season Pass 2 characters that are coming to the game. The launch date of the new season pass wasn’t announced in the trailer but the trailer did reveal that the pass is “coming soon”.

As for Cassandra, she’s a longtime Soul Calibur character who debuted in Soul Calibur 2 and made her previous mainline appearance in the fourth game. Her reveal trailer announced that she’d be available as DLC on Monday. Her DLC includes a story mission and she can be used for character creation. 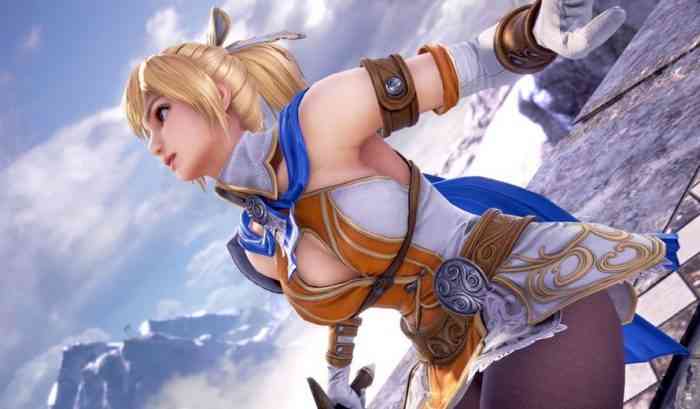 If these recent announcements have you interested in getting the latest Soul Calibur then read our helpful review of the game before making a buy.

What do you think of these upcoming DLC characters? Let us know your thoughts in the comments section below.