According to Nintendo PR

There’s been a story going around that Nintendo will do a Switch trade for new owners of the system. If you bought a Nintendo Switch after the introduction of the new model, Nintendo will replace it with the better battery version for free. There was even a customer service rep that confirmed it! Apparently it might not be true? 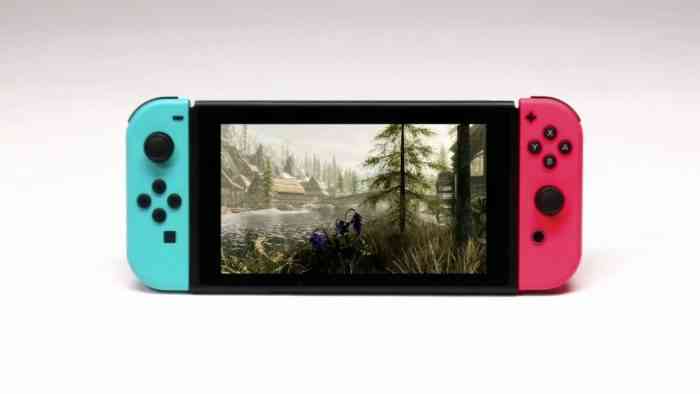 Engadget spoke to a Nintendo spokesperson, who flat out said “we do not have a Nintendo Switch exchange program.” This is a very different story than the one being confirmed by the company’s customer service department. Maybe the two teams aren’t talking to each other at the moment?

At this point, we’ll have to try and actually make the switch (so to speak) through a Nintendo customer service rep. Perhaps they have more power to wield than the PR department? Whichever way the wind blows on this one, we’ll know for sure soon enough. In the meantime, maybe hold off celebrating that free upgrade for the moment.