Between this and the last departure, Bioware is losing some major players this week. Fernando Melo, the lead producer for Dragon Age 4, is parting with Bioware after 12 years. The announcement was made via a Twitter post, as so many things are these days. All indications suggest that this was an amicable departure. 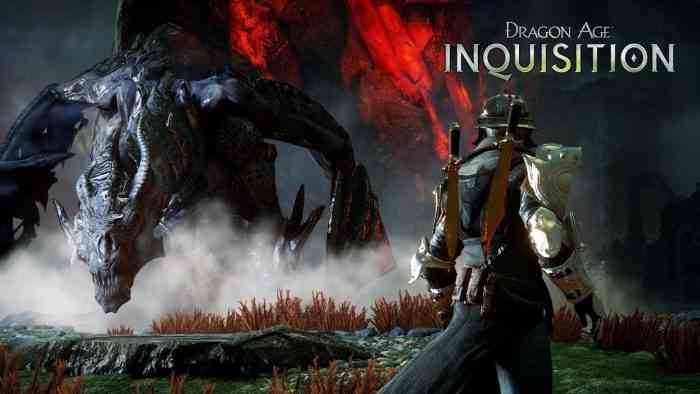 According to Melo, it was just time to start fresh. He made it explicitly clear that this was his own decision, one not born of tension or strife. This might seem excessive, but given that someone else at Bioware just left, it’s probably good to take precautions. It’s not like Bioware needs the negative press at this point.

Melo also noted that Dragon Age 4 is shaping up to be the definitive Dragon Age experience. He’s incredibly proud of his work with the game, and he’s looking forward to experiencing it as a fan this time around. Leaving an incomplete project will always give rise to speculation, but perhaps it’s not so bad as one might assume? Maybe Melo’s work at this point was done, giving him an open window to depart? The eventual release of Dragon Age 4 will likely answer some of these lingering questions.