The Future of GameStop is Not Looking Great

The once-massive video game retailer GameStop has had to layoff more than 100 workers. GameStop has been forced to show the door to around 50 of its managers as part of its rebuilding strategy that it is implementing in order to try and save the company. These layoffs are all according to plan. This has also affected their video game publication Game Informer. 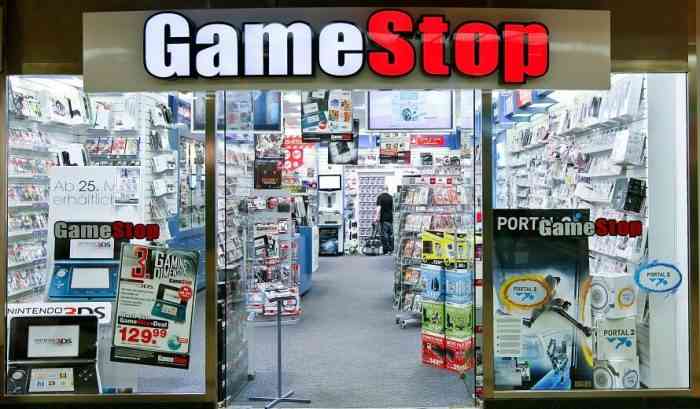 These layoffs are in the wake of a massive shakeup that GameStop is currently undergoing. The company has been in a steady decline and has been projected to go out of business within 10 years according to multiple financial and business experts. This news has, of course, made GameStop quite anxious and has forced them to take drastic efforts to try and save the company. Hopefully, these layoffs will not be done in vain.

GameStop has not been able to keep up with modern trends and has suffered because of it. The growth of online video game markets, particularly on console, has taken away a lot of would-be customers from GameStop. Both the PS4 and Xbox One have online markets that are accessible by the click of a button.

However, there is some good news. Is it being speculated that the sales of the next-gen consoles will be able to keep GameStop alive temporarily. But once that wave of sales is over, they will need to think of something quick. Whatever they’re is doing now is simply no longer viable in today’s video game industry. Like most business models of old, the internet is responsible for killing it. Online retailers have cut out the middle man.

The future of the company is uncertain. It will be interesting to see how they will try to remain relevant in the coming years.

PlayStation 5 + Xbox Series X Restocks Are Here, but Not for Long
Next
A Sony Executive Would Like to See PlayStation Titles on PC
Previous
The NBA 2K20 Demo is Live and Available for Download