Ubisoft Devs on The Myths Behind Gods & Monsters

It’s All About The Journey

This week Ubisoft revealed some new information about Gods & Monsters, including the myths behind the game. Think of it like a cool and colorful retelling of one of Homer’s epic poems, complete with a customizable protagonist! Sounds like all that time spent wading around in Greek myth during the development of Assassin’s Creed Odyssey really had an impact on the devs. 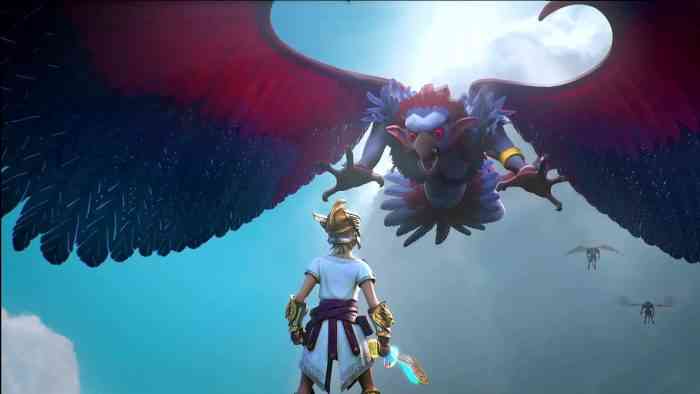 Gods & Monsters will be using the same expert historian as Odyssey, given that they’re so well-versed in Greek mythology already. This same focus led the team to Typhon as the main antagonist. Him and Zeus are famous for their rivalry, you see. There’s also a weird focus in the interview on the double jump? Like, does that come up in myths very often? Maybe I’m not reading the right ones.

From the sounds of things, it seems like Gods & Monsters will be a fresh take on the open world formula from the company that’s famous for their open world games. Whether this will mean a lot of familiar elements, or just practiced expertise, we won’t know until later. Gods & Monsters is coming to the PC, Xbox One, PS4, Nintendo Switch, and the Stadia on February 25th, 2020.