They Make More Than Just Sandwiches

Super Mario Maker 2 has been out about 2 and a half weeks and has over 2 million user created levels uploaded. While many users are doing their best to make the most difficult courses, there are some who having fun making pictures and writing words with objects. The sandwich restaurant Arby’s has joined in as well. The Super Mario Maker 2 Arby’s course is simply called “The Arby’s Level”. It could have been a one-room level, but someone clearly put some effort into this and made it a competent level. 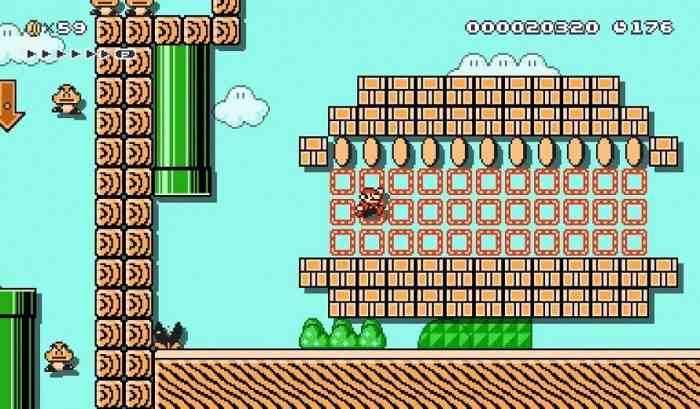 The Super Mario Bros. 3 style level begins with an Arby’s restaurant. Beyond that, there is the word “Arby’s” spelled out in coins. Down a pipe and into a dungeon area is a section that spells MEAT in coins. Jumping down below, there is a platforming section made of “curly fries.” Next is a moving platform ride where more coins spell out Arby’s slogan “We Have The Meats”. Jumping into a pipe resurfaces the player to a sandwich made of blocks before the level ends.

The level is explored by the streamer known as Ryukahr in the video above. After a quick run of the course, he decides that he wants to go for the world record on the course. He gets close a few times, even finishing less than a second after the record, before beating it by less than a second. After deciding he can do better, Ryukahr beats it a full second faster. Arby’s tweeted out the course ID for The Arby’s Level which s JGX-MQ8-VRG, in case you want to check it out for yourself or take the record from Ryukahr.