We’re Just Making Games For Them At This Point

Nintendo has announced the last, largest Super Mario Maker 2 update will be out this week! The update in question comes with tons of new power-ups, as well as the ability to craft world maps. You can more or less make a whole Mario game. 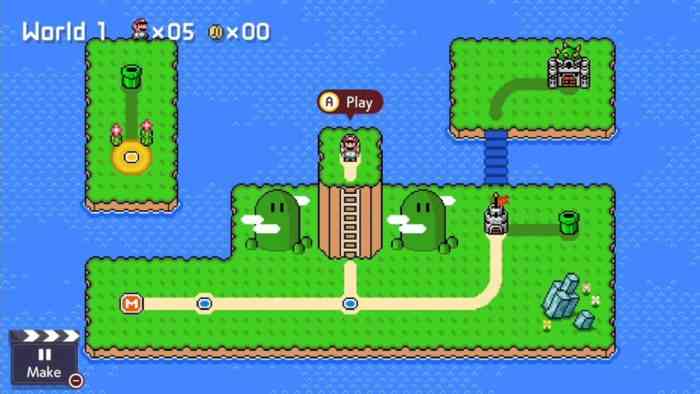 First, the abilities: we’re getting Super Mario Bros. 2 physics! This means that using the right item lets you stand on and pick up enemies, even the ones that would normally kill you with a touch. This… makes drastic changes to how levels can be built. There are other items, like the cannon-box helmet thing that lets you shoot cannonballs, but let’s not walk past the physics-altering mushroom just yet. That alone would be the biggest change if not for the ability to make a whole damn game.

The World Maker update lets you create an entire 8-world campaign, complete with the old-school level maps we grew up with. They are of course, offered in multiple different styles. Finally, we can craft those insane Super Mario World sequels once available only through mods and sketchy downloads. This massive content update is available on Super Mario Maker 2 tomorrow, April 22nd 2020. You can check out the video breakdown in the trailer below.

Sea of Solitude: The Director’s Cut Makes a Splash on Switch Today