There are dating sims of every flavour out there. There’s a pigeon dating sim, a dad dating sim, a differently-abled dating sim, and even a KFC dating sim. Now there’s a senior citizen dating sim. From Bloom Digital Media comes Later Daters. In Later Daters, the player arrives at a retirement home and meets a bunch of other residents, learning about them, and eventually romancing them. The game is split up into seasons with each season split into episodes. 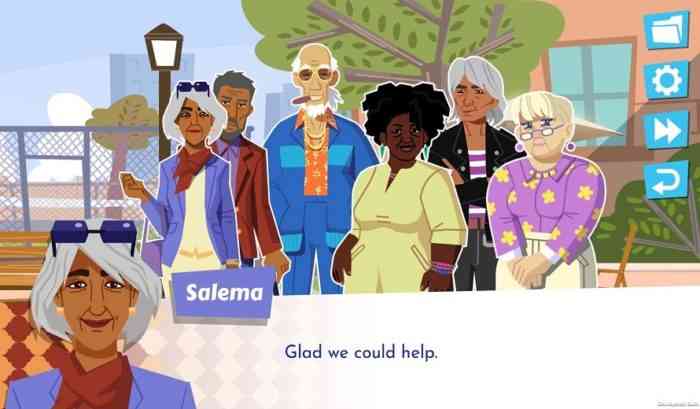 Season 1 of Later Daters came out on April 16th, but until April 23rd, you can get it on Steam for 18% off. There is no word yet on when the next season is coming out or how many seasons there will be. Later Daters is out now on PC and Nintendo Switch.

Which senior will you want to grow even older with? Let us know in the comments below.

Blue Fire Coming to Nintendo Switch and PC Next Month